Obama’s new Omnibus spending bill is set to put the country on a “auto-pilot” status when approving green cards. This means that there will be an easier and more streamline process for allowing people into this country without properly vetting them. And that is horrifying. 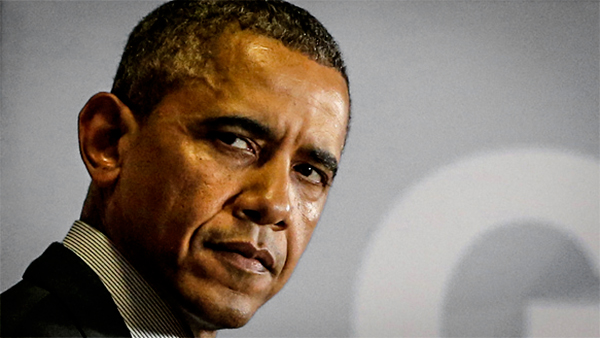 Congress is a week away from voting on an omnibus year-end spending bill that would set the U.S. on autopilot toward approving green cards, asylum and refugee status for 170,000 migrants from Muslim countries during the next year, and yet the administration is still concealing the immigration history of 72 known, recent terrorists.

This is a huge problem and conservative know it. They’re trying their best to slap down this bill.

Sens. Jeff Sessions, R-Ala., and Ted Cruz, R-Texas, sent a letter Thursday to the Obama administration demanding the immigration history of the San Bernardino attackers, and they warned that if Congress passes the omnibus spending bill now on its plate, it will lead to nearly 200,000 more Muslims coming to the U.S. at a time when the FBI cannot keep up with all the terror threats.
In addition to the 170,000 migrants would be tens of thousands of temporary visas for entry and employment, and the entire sum is added to the rest of the annual autopilot green card, political-asylum, refugee and foreign-worker flow.

We truly hope that Sen. Session and Sen. Cruz can keep this from happening or else we will see scenes all over the U.S. like the one that just happened in San Bernadino.
(Source: WND)