Obama trying to deceive the American people yet again, but this time we’ve fought back and won!

Obama continues to try and change gun laws, making it harder and harder for us to protect ourselves and our families from harm. He’s sure as hell not doing it, so we have to be prepared. Kentucky’s helping our cause and I cannot stop cheering! 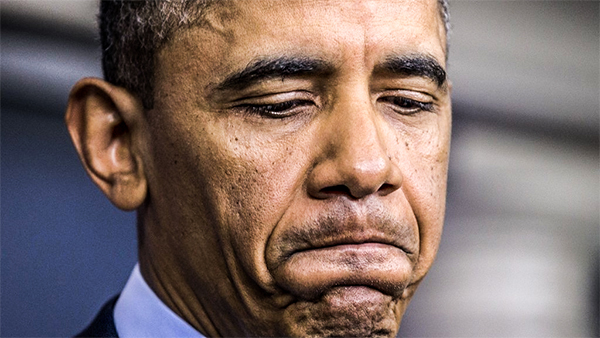 HB 236 then points to the 10th Amendment to show that all “the powers not delegated to the United States by the Constitution, nor prohibited by it to the states, are reserved to the states respectively, or to the people.”

Imes’ contention is that Obama is trying to exercise powers that do not belong to him. Therefore, his actions are “not recognized” by Kentucky and will not be enforceable in Kentucky.

Every single state needs to do this! It gives the people the power to do something they have every right to do. Spread this everywhere and call your local representatives and show your support for this action.