As Obama and his administration continue to try to integrate more and more immigrants into the U.S., we have something we believe he might want to read.

A story coming out of Austria this morning is telling us that more than half of all asylum seekers commit crimes. These “asylum seekers” are anyone from illegal immigrants to Syrian refugees and everything in between.

Now, we’re learning, that these people, the majority of which are Muslims, commit crimes and have no remorse for it at all. 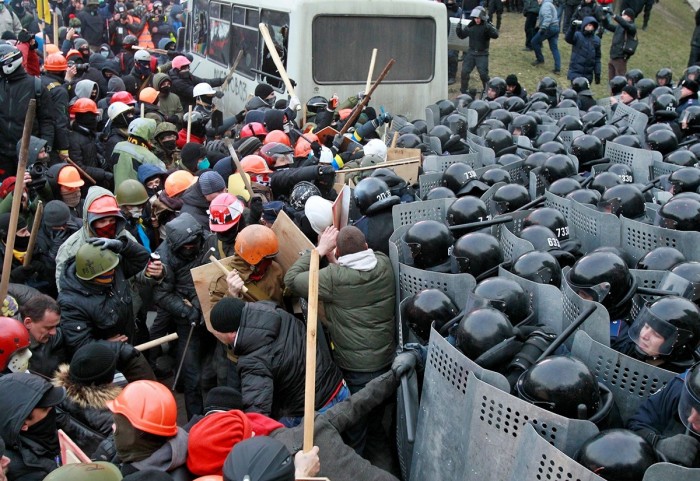 A new report on migrant crime reveals that for every 100 people who attempt to claim asylum in Austria an average of 55 criminal offences are committed, with some communities significantly more represented in statistics than others.

The Austrian agency of Federal statistics report shows that during the period of 2004 to 2014 almost every other migrant had committed some kind of criminal offence after coming to the country and seeking asylum.

Refugees welcome? Not so much.

The report also notes 80 per cent of the criminals were young men.

Assuming the statistics are correct, one in every two migrants have been suspected of committing crimes. The study did not include whether charges were pressed upon the criminals or whether they were simply released.

Criminology experts have said the cause of the high numbers is because of a “lack of prospects” for young migrant men in Austria. Many say the men take high risks coming to Europe and often find themselves indebted to people smugglers who often have ties to organised crime.

Couldn’t have anything to do with their faith and religion telling them that this kind of behavior is acceptable in modern culture could it? Nah. Can’t be. (sarcasm)

One of Obama’s campaign promises in 2008 was to reduce crime in the U.S. Now, as he allows more refugees into the country, he’s undoubtedly adding to it.