What’s that old saying? Give them and inch, they’ll take a foot. That’s exactly what Iran does.

News out of Washington suggests that Iran is not only already violating the terms of the Iran Deal that Obama lobbied for so pointlessly, but now they are blockading U.S. goods into Iran itself. The reason?

According to Iran we are “hostile and disruptive.” Yea that’s exactly what we are.

This coming from a country that still rapes women and children and oppresses it’s entire culture into thinking suicide bombing gets you into heaven.

Iran announced over the weekend that it is beginning to implement a blockade of all U.S. goods into the country following an order by Supreme Leader Ali Khamenei, who has directed the country’s government to form an ‘economy of resistance.’

So what does this mean exactly?

Iran is seeking to rely more on domestic production and will start ‘checking imports of U.S. made goods,’ according to the report.

Why is this a big deal?

The blockade comes just weeks after the Obama administration began to lift longstanding economic sanctions on Iran as part of the recent nuclear agreement meant to curb the Islamic Republic’s nuclear weapons program. 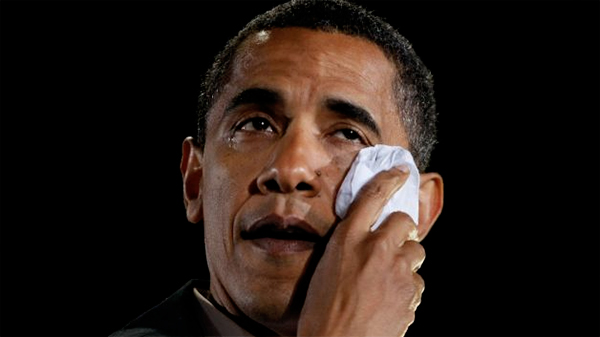 See that Obama? This is what happens when you make a deal with the REAL great satan of this world: Iran. Thanks Obama.