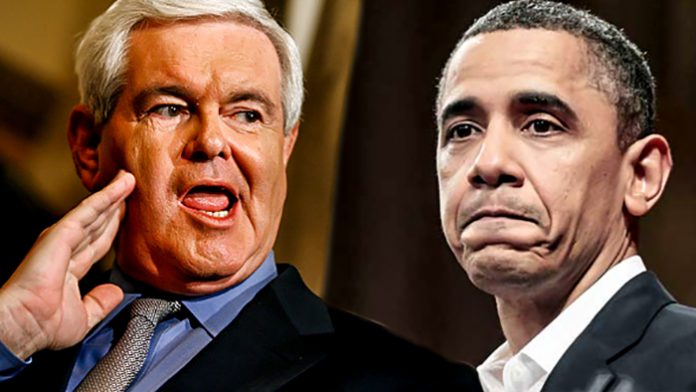 On the third night of the Democratic National Convention, as celebrities took to the stage and Democrats across the country pretended that they actually had something constructive to say, President Barack Obama spoke in favor of Hillary Clinton.

Everyone on the left loved it because it reinforced their beliefs while being extremely light on the facts, after all, Democrats don’t do well with facts and logic. However, everyone that hasn’t drank the Kool-Aid will notice that there were a fair few issues with Obama’s speech, namely that he glossed over the facts that Hillary was disastrous with any sort of foreign policy, she is being investigated by the IRS, has had countless scandals involving FBI, and has been the wife of a President who is an avid sexual predator.

This is the future Obama wants to have for America – a lying, cheating crook in the White House is fine with him, as long as he gets a little more of that sweet, sweet, political power.

If you can stomach it, here’s the full speech:

Thankfully, Newt Gingrich appears on Hannity and proceeds to school the hell out of Obama on LIVE TV directly after his speech. At first Newt calls the speech “very well done,” before laying into it for the utter garbage it really is.

Watch this and share it with every American who actually cares about the future of the country: