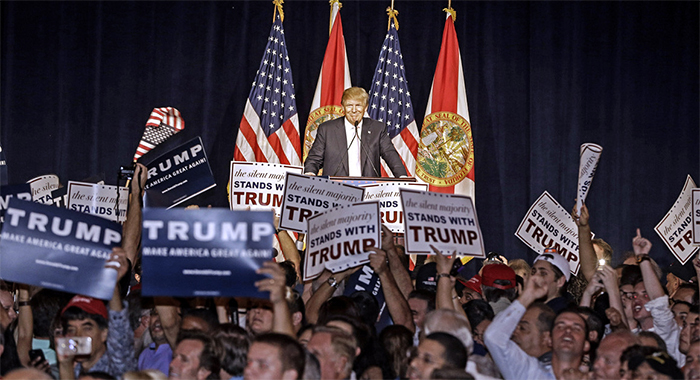 Usually, when a candidate is running for President in the primaries, one side of the political spectrum praises them and the other talks about how horrible it will be for the country.

However, with Donald Trump, it’s a little different. Sure, some people write and say how the country would suffer from having a President who doesn’t care if he offends people, but one thing is for certain – the numbers don’t lie and Trump’s support shows no signs of stopping any time soon.

Just take this video from liberal news agency MSNBC as an example. You can hear their genuine surprise when they talk about Trump winning every single demographic in New Hampshire by a huge landslide. It goes to show how far Trump mania goes, even after a slight upset in Iowa.