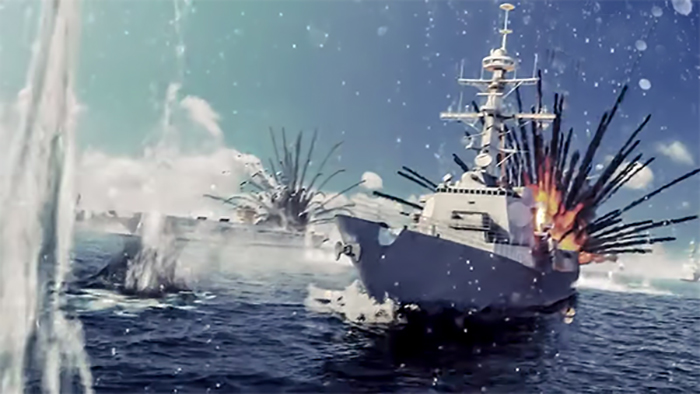 As an ominous sign of things to come, the Chinese government has just released a computer generated video showing what would happen if the country decided to invade America and cripple its military. The video takes place in what looks like the waters and bases surrounding the Okinawa, Japan.

Considering that it comes off the heels of a massive cyber attack and an economic deal with Russia, it may not be a harmless video – it may in fact be a warning to the West. The Chinese military, currently, outnumbers the US in manpower 10 to 1. While we do have more equipment, the Chinese, if made into a foe, would be quite formidable against our defensive maneuvers.

You can read more about this on the military blog Foxtrot Alpha.

Here’s the video – it may be a bit intense.

For the liberals that won’t stand to do anything about the countries that threaten us, 2016 can not come soon enough. Maybe then we’ll get a leader that isn’t afraid to stand up to our enemies.