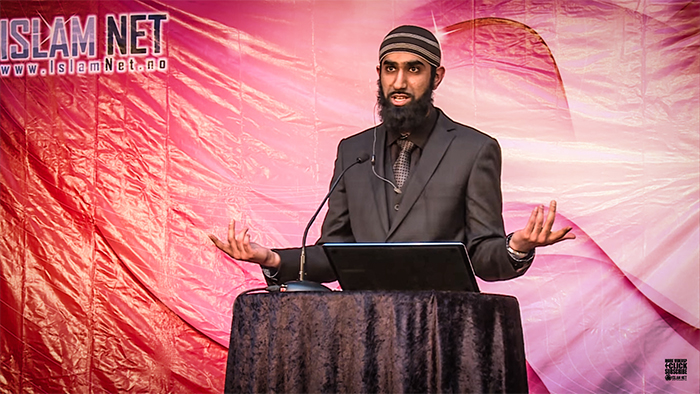 Unlike a debate format in which there are points and counterpoints, this conference looks like the only purpose it serves is to say that every Muslim would be considered radical because they all believe in segregation by sex, stoning for adultery and rape, and death to infidels.

No, I’m not joking and this isn’t exaggerated. Watch the video and see what Islam really thinks of itself.