Liberals, your time of lying and deceit is over, because now there is a government agency with, y’know, facts showing us that it’s not only Hillary and Obama who lie, but most of you.

Liberals think that the U.S. is Islamophobic – that all this talk towards banning Muslim immigration and having Muslims sign into a database is both racist and insensitive towards the most polarizing and hated-on religion.

Well there’s a funny thing about Islam and Muslims being the most persecuted religion in the U.S – they’re not, and that was confirmed today by the FBI. 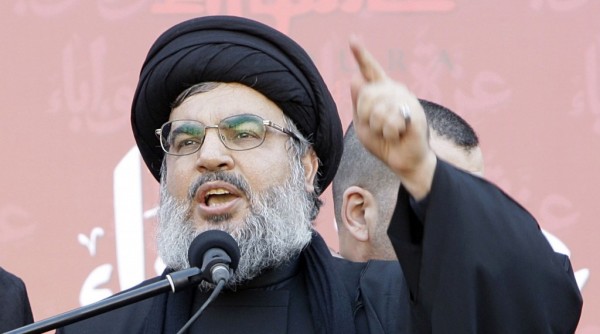 The Federal Bureau of Investigation recently released a report showing that, if the administration is actually worried about protecting religious Americans from violent outbursts, it is focusing on the wrong faith. The agency studied all hate crimes reported during the year 2014, finding that just over 17 percent were based on the victim’s faith. Of that number, a disproportionate percentage – more than half – of the victims belonged to one religion. Despite making up just over two percent of the nation’s population, Jews represented 56.8 percent of hate crimes committed against a religion. Muslim bias was a far less common problem, the FBI found, with roughly 16 percent of all anti-religious hate crime victims belonging to the faith.

What that means is that Jews were over 3-times more likely to be the victims of a hate crime based on religion than muslims were. Anti-muslim rhetoric is largely not an issue and the fact that the liberal media is making it such a big issue is not only false, but also detracts from the Jewish community and the Christian community when they are being persecuted as well. Sounds like the liberal media has some explaining to do…