The writing is one the wall folks. It’s only a matter of time until he’s the Republican candidate for president.

And now we have some stats to back that up! NBC News/Survey Monkey release their poll statistics over the weekend and it shoed Trump, once again, took the crown of the people’s choice. 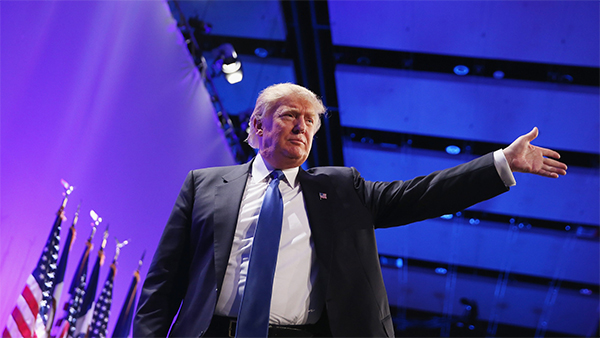 You can view the entire poll, right here.

While other caididates are pulling closer, this doesn’t mean that Trump is losing ground. Other candidates have dropped out and, more than likely, are having those votes go to Carson, Cruz, and Rubio. However, it looks like those are the top 4 and we will have a great candidate no matter what. But my vote is still for Trump!