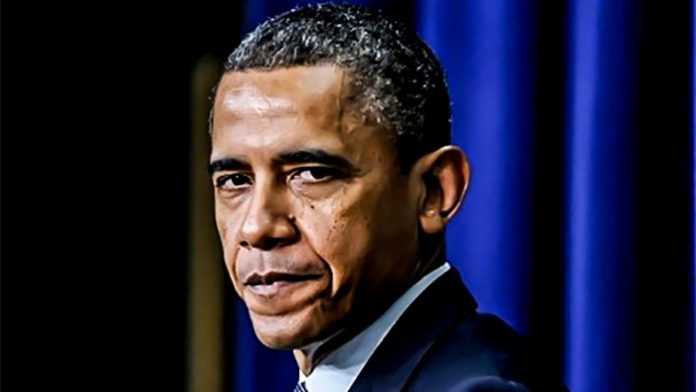 As the Obama presidency wound down, we got a glimpse in to all his failures as the leader of the free world. Now we’re learning that there were many, MANY more than we originally thought.

The backwards thinking that Obama and his administration pushed into the American public eye was divisive and helped America to regress to pre-civil rights levels of hatred between groups. Not only that, but Obama never once thought about the greater picture. He always sought the short-term answer.

This might be seen most in how he handled the economy, nearly doubling the national debt in 8 years. He couldn’t manage the budget and this is proof as to how large a failure he truly was.

The agency’s inspector general found errors in the government’s documentation for representative payees, otherwise known as individuals who receive retirement or disability payments on behalf of another person who is incapable of managing the benefits themselves.

Over the last decade, the agency paid $1 billion to 22,426 representative payees who “did not have an SSN, and SSA had not followed its policy to retain the paper application.”

“Furthermore, unless it takes corrective action, we estimate SSA will pay about $182.5 million in benefits, annually, to representative payees who do not have an SSN or paper application supporting their selection,” the inspector general said.

The inspector general also found the agency paid $853.1 million in benefits since 2004 to individuals who had been terminated as representative payees by the agency.

Obama had everything to do with this and his administration kept handing out freebies to those without SSNs, which makes them illegal recipients.

Let’s all be thankful that Obama and his mismanagement of this country is officially done forever. Trump will turn this ship around.