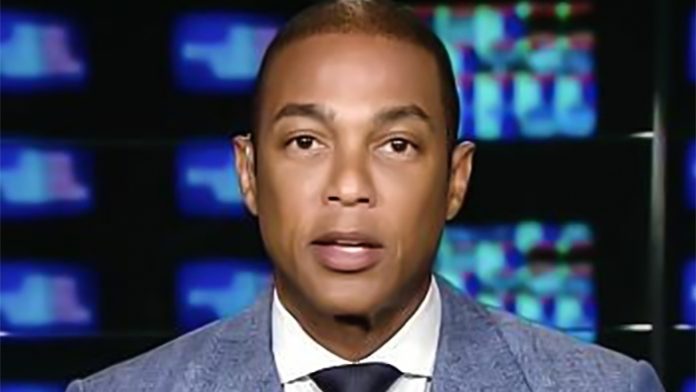 You just can’t seem to make lemonade out of this Lemon. GET IT?!

Don Lemon is as liberal and as jaded to the cold, hard facts as you can get on TV these days. He continues to bait all his conservative guests into trying to look bad.

Well, this time he got knocked out with the TRUTH. People are STILL up in arms about the Donald Trump comments about “second amendment people” stopping Hillary Clinton. It’s abundantly clear what he meant, but the liberals are twisting his words to make it seem like it was a call to outright violence. News Flash: it wasn’t.

With that in mind, former Secret Service agent Dan Bongino went on CNN with Don Lemon to have it out with the liberals and their BS rhetoric. Bongino basically made them eat their own words.

But that wasn’t the end of it.  Donald Trump, in fine form, delivered the epic knockout punch!

.@dbongino You were fantastic in defending both the Second Amendment and me last night on @CNN. Don Lemon is a lightweight – dumb as a rock

Dear liberals, hey there. It’s your pal, Blair. If you can sit there and think that this is a call to violence, you either need your head examined or you should go look at what Obama and Hillary have said in the past. You’re nothing buy hypocrites that will stop at nothing to stop Trump for selfish and dangerous reasons. You are what’s killing America.