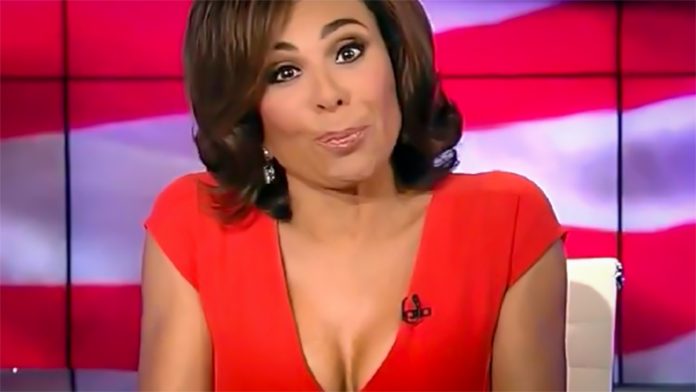 As our country devolves further into chaos and the wide acceptance that murdering police is the norm, Judge Jeanine is putting her foot down and calling out exactly who this all stems from: President Obama.

Without him condemning all these attacks along with the Black Lives Matter movement, an organization that celebrates these police killings, then all we can do is pray that our officers aren’t murdered in cold blood by thugs every day.

Judge Jeanine Pirro just called out Obama for inciting all of this and having the country on the brink of anarchy.

If Obama cannot stop this, then the men and women in Blue will have nothing left to do but fear for their lives, and this completely unacceptable in American society.

At least three law enforcement officers were killed and three others injured in a shooting Sunday in Baton Rouge, officials said.

Judge Jeanine Pirro told Harris Faulkner this afternoon that the terrible attack is another reminder that law enforcement officers are now targets.

“With five cops shot in Dallas and now three in Baton Rouge, it is an attempt at anarchy,” Judge Jeanine said. “My fear is that the attempt to kill cops – and the killing of cops – is now becoming normalized. It’s now becoming legitimized.”

She said that it all starts at the top with President Obama, who all too often sides with criminals and anti-police activists instead of law enforcement.

“The police officers – as everyone has said – are one line of defense between a civilized society and anarchy.”

This is absolutely 100% accurate. What Obama MUST do is denounce BLM and call them a racist and domestic terror group. But of course he won’t do that. Obama is the kind of President that feeds off negativity. Not everyone may have liked George W. Bush, but at least he would have had the balls to call out BLM for being a barricade to our basic freedoms.

Until someone else gets in office that’s named Trump, to all officers out there: stay safe and stay armed.