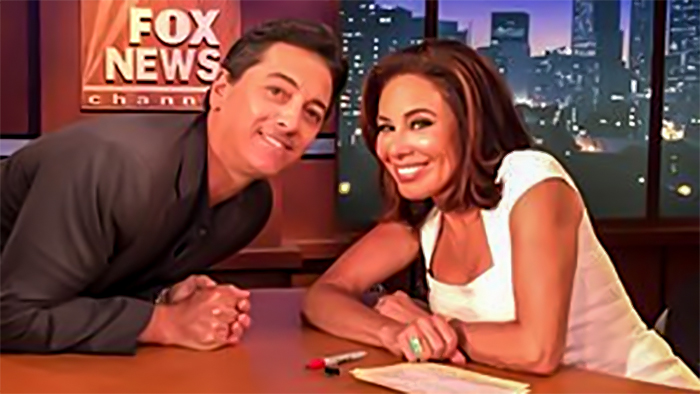 Trump’s reach is ever growing as more and more people are being converted every day as they see his policies and leadership skills on show at his rallies. We’ve been on board the Trump Train for a long time, but what about the people out on the street?

“Man on the street” pieces are a journalism staple, but we haven’t seen many this election cycle. Well two of our favorite political personalities were just out and about doing exactly this, asking people what they think of Trump!

OH YEA! All aboard the Train!