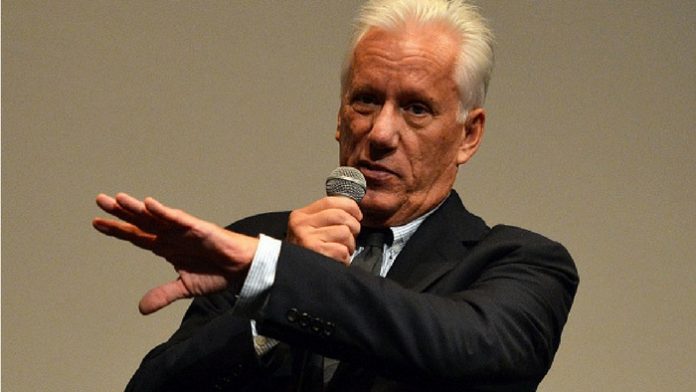 It has baffled many in this generation (or what is left of it) as to why the biggest abortion provider in the nation is called Planned Parenthood. Kinda seems like a lack of planning and no parenthood. Evangelicals and Catholics the world over have grieved the rise of this baby killing corporation since it’s inception, and with good reason. The CDC reports that the abortion ratio is about 200 abortions per 1,000 live births in recent years in the United States.

Planned Parenthood president and CEO Cecile Richards, in a classically perverted move, not only testified before Congress about abortion on the weekend of Mother’s day but decided to rub it in all of our faces.

Nothing says "I love you, Mom!" like standing up for the right of mothers everywhere to get the care they need. https://t.co/uFRM9UeosH

Actor and outspoke Catholic James Woods had a thing or two to say about that.

Hard to say "I love you, Mom" from a medical waste dumpster… #DefundPP https://t.co/kYjMHn5yPV

It seems that many agreed with Woods, and echoed his sentiments

Her sentiment might mean something if PP actually provided healthcare for women, other than abortions. Which isn't healthcare at all.

The man has a point.

I would love to visit your local PP Abortion factory. Can I bring state medical inspectors? Auditors? It would be a blast!

Woods has one more excellent point about the goings on at Planned Parenthood.

Maybe not so safe for the future generation… pic.twitter.com/ZS3ijA7NNh