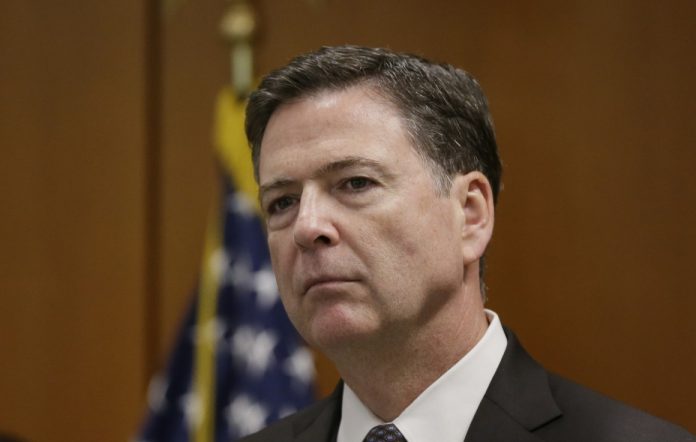 James Comey is getting a TON of flack on his decision for Hillary Clinton to receive no charges based on the FBI’s findings of her email scandal. In fact, Trey Gowdy just chewed him up and spit him out and proved once and for all that he was wrong.

But just in case we needed more fuel to that fire, because why not when you have a miscarriage of justice, let’s take a look back at an indictment that Comey made about another email scandal. This one will have you crying foul until the election. 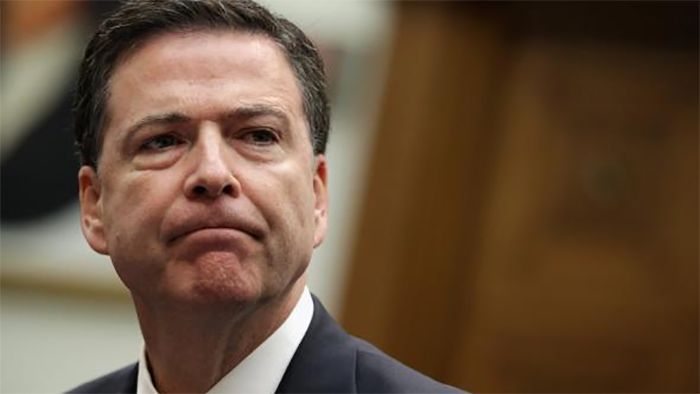 FBI Director James Comey appeared to employ a different standard while serving as a U.S. attorney prosecuting a case centered on an email sent to employees than the standard he articulated in relation to Hillary Clinton’s email server.

Then U.S. Attorney for the Southern District of New York, Comey vigorously prosecuted the case against investment banker Frank Quattrone in 2003. “Comey charged Quattrone for a one sentence email in which he “advised colleagues in late 2000 to destroy documents while regulators were investigating Wall Street investment bank for the way they shared their ‘lucrative initial public offerings,’” the Daily Caller reported.

In fact, Quattrone wrote in an email to co-workers, “having been a key witness in a securities litigation case in south Texas, I strongly advise you to follow these procedures.” The procedures were in reference to saving subpoenaed documents. In other words, he was ostensibly advising his co-workers not to destroy documents.

But it’s Quattrone’s response that’s making headlines across the country.

However, according to Comey this email “resulted in the destruction of numerous documents,” apparently because Quattrone’s co-workers took his words as a warning that the investigation could lead to litigation against them or their employer, Credit Suisse First Boston.

Says the man who once indicted me over a 23-word email that encouraged my team to save subpoenaed documents https://t.co/GYRzWDOhk0

BOOM! This is just another case of big government flip flopping on key issues that put our country at stake. James Comey and the FBI should have indicted Hillary Clinton for her clear mismanagement and two-face lies about this entire case, trying to mislead investigators from day one.

If you argee, let’s hear it in the comments.