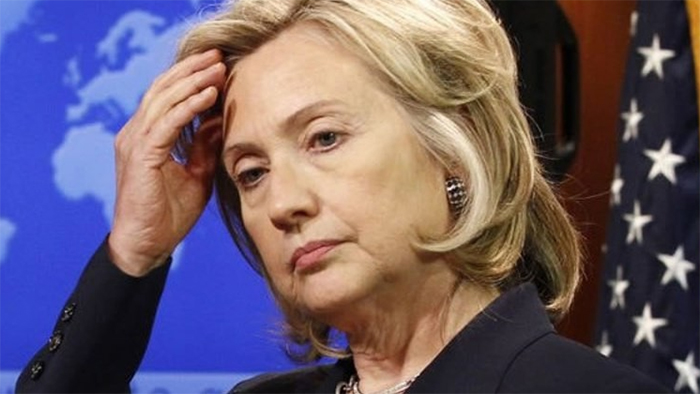 This is the best news we’ve had in the last 3 days considering the Hillary FBI fiasco, authored by James Comey. What Comey failed to do was bring a noted liar and information destroyer to justice. Intent isn’t what matters here. It’s action and Hillary and her entire campaign used a personal server to send classified emails that endangered national security, then destroyed a massive number of them. That is a fact PROVEN by the FBI.

So what now? Open and shut case right? NOT SO FAST! After Trey Gowdy ripped appart Comey during a hearing about the FBI’s findings yesterday, and after we learn that Comey is possibly in Obama’s pockets, the state department is now reopening the probe into the emails that Clinton and her top aides mishandled classified information.

This could be the break we’ve all been waiting for.

The investigation, which was first reported by the Associated Press, focuses on how classified emails to and from Clinton’s private server were categorized at the time they were sent.

The State Department started its review in January after declaring 22 emails from Clinton’s private server to be “top secret.” The investigation was halted after the FBI began investigating Clinton’s so-called “homebrew” email setup last April. On Wednesday, Attorney General Loretta Lynch said there would be no indictments resulting from the FBI probe.

“Given the Department of Justice has now made its announcement, the State Department intends to conduct its internal review,” State Department spokesman John Kirby said in a statement. “Our goal will be to be as transparent as possible about our results, while complying with our various legal obligations.”

Kirby set no deadline for the investigation’s completion.

The completion doesn’t matter here. What matters is that the state department is rectify the miscarriage of justice and they’re well on their way! This could be a massive win for the country. Share this and have your voice heard if you think Hillary belongs in prison.