ISIS must be stopped. We can no longer stand idly by. Someone needs to stand up and tell the Obama administration to do more as they are clearly doing nothing!

We have a report saying that ISIS has released a second “kill list” of U.S. military personnel. This time coming from their hacking division. 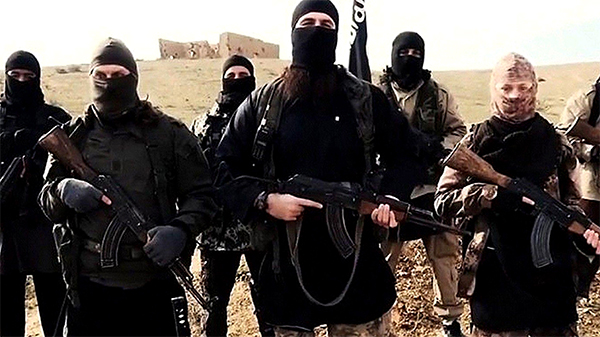 This is not the first time, that the ISIS-linked hackers have done so.

Earlier in March this year, the ‘Islamic State Hacking Division’ had issued their first kill list of 100 members of US Army, Air Force and Navy, urging Muslims of the US to kill them for they had participated in US airstrikes against the ISIS.

The latest ISIS threat saying ‘Happy 9/11′ came on the occasion of the 14th anniversary of September 11 attack.’

‘Today hacking…Tomorrow killing,’ the hackers threatened in their post as tweeted by the head of the terror tracking SITE Intel agency Rita Katz.

Absolutely inhumane. These people aren’t humans, they are neanderthals and must be stopped. Call your congressman and get them active!