Obama continues to just not get it. ISIS is the other way!

It’s true Afghanistan is a hot bed for terrorism, especially Al Qaeda. While it’s important to keep a close eye on the region, ISIS is our #1 threat to our way of life and Obama is doing nothing to stop them. The air strikes are causing minimal damage and are not stopping the spread of more ISIS influence in the middle east. 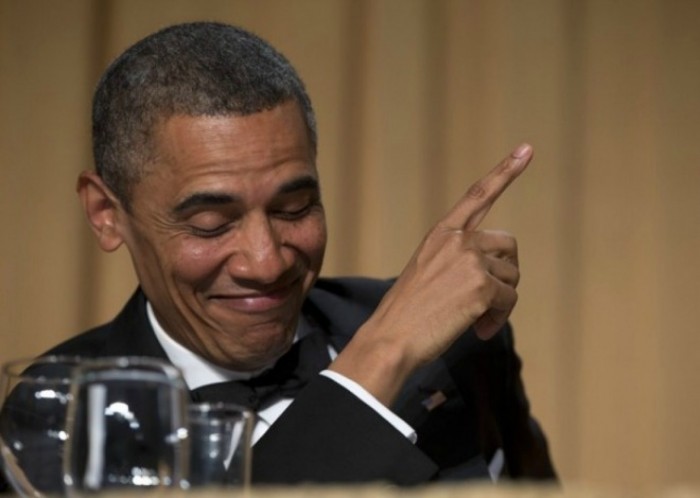 Nicholson said in testimony to the committee last week that he aimed to review a plan that would cut American troop levels by nearly half by the start of next year, as he acknowledged deteriorating security in the country.

Regardless of troop cut backs in Afghanistan, the fact is that we need those troops elsewhere, NOW. Not later. Now.

Just another check mark in the book of Obama blunders that are taking us further and further away from and ISIS retreat. At this point, I’m really starting to wonder if he and his administration are actively trying to take down America and all it stands for.