Barack Obama has opened Pandora’s box and it looks like what’s inside was Iranian ballistic missiles.

Since the Iran deal lifted sanctions on the backwards, crack-pot, Muslim nation of Iran, the Iranian government has seen fit to essentially piss off the entire world because they want everyone dead except those that live in their country.

We gave you evidence of this last week as Iran tested missiles with Arabic wording saying “Israel should be wiped off the face of the Earth.”

Now, it seems as though they aren’t satisfied with just this. They want more and their newest missile test shows they want to delete the whole of humanity. 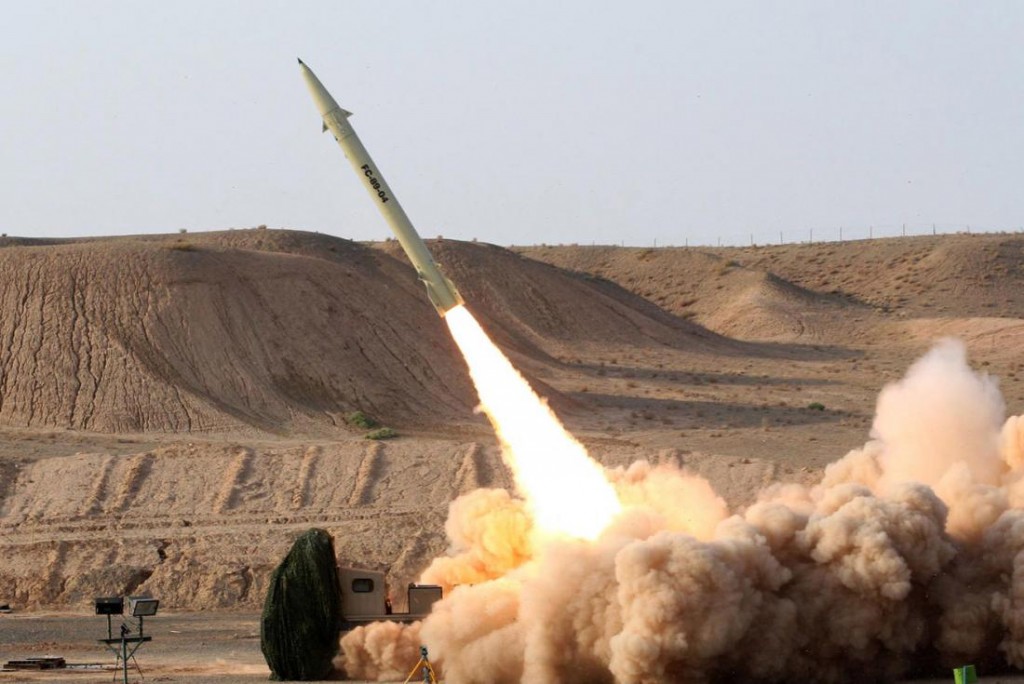 Iran is preparing to launch a new long-range rocket into outer space as soon as this weekend, U.S. officials told Fox News.

The missile is known as a Simorgh, and officials are watching the missile on the launch pad as it is being fueled at an undisclosed location inside Iran.

Officials told Fox they have not seen this specific type of rocket launched in the past.

Any test of a new ballistic missile would be an apparent violation of a UN resolution forbidding Iran from working on its rocket program.

But this is Iran, we know they’re not going to abide by anything the UN says.

A Simorgh rocket is designed to carry a satellite into space.  Officials are concerned that any space launch uses the same technology needed to launch a nuclear-tipped intercontinental ballistic missile or ICBM.

The Simorgh rocket was first unveiled by then-Iranian President Mahmoud Ahmadinejad in 2010.

Allthingsnuclear.org first reported the Iranian Simorgh missile was being prepared for launch last month and says it is capable of sending a heavier satellite into space at a higher orbit, showing greater capability then precious launches.

Thinking this is anything short of a nuclear missile test is pure ignorance. Obama has opened the door for Iran to have nukes with this new deal. We’re all waiting for a Republican to get into office and rectify this situation since no one else seems to care.