Is it really any surprise that Iran is making threats about Obama’s nuke deal? It isn’t to me. I mean look who we’re dealing with.

This is a country that still calls the U.S. “The Great Satan.” If only they knew that the U.S. is really about freedom and not horrible terror and oppression like Iran is. But they’ll never know and that leads them to make threats to any deal we make with them.

This time is no different as the head of the Iranian government is now saying that any new sanctions on Iran, at all, will end the nuke deal. 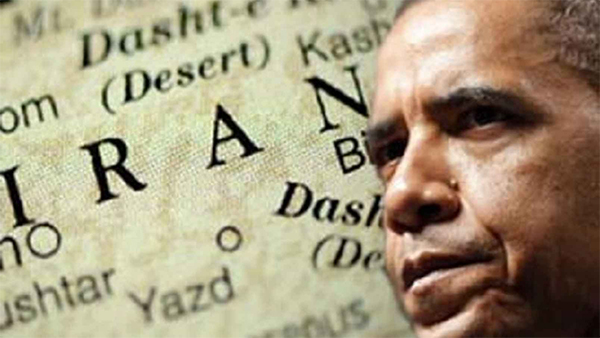 Supreme Leader Ali Khamenei warned on Wednesday that any new sanctions by the United States would effectively terminate the recently announced Iranian nuclear deal, which Khamenei officially endorsed Wednesday in a letter, according to regional reports.

In a letter to President Hassan Rouhani released early Wednesday, Khamenei underlined his opposition to the United States but said that he endorses the accord reached between Tehran and world powers earlier this year in Vienna.

However, if the United States does not fully terminate sanctions, the Islamic Republic will consider this a breach of the deal, according to Khamenei.

This is what happens when you make a deal with an unstable, backward nation with world domination and the fall of the wast constantly in it’s mind. Thanks Obama.