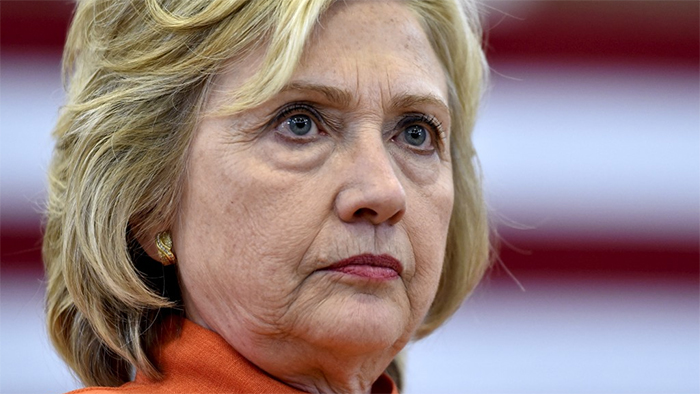 The big news in the Hillary camp was that she got the Democratic nomination, but when you look at the numbers, it paints a WAY different picture.

With all the talk of political revolutions and change coming to the country, it seems as if Hillary is the least likely to enact it, and the people supporting her reflect that.

While Trump shatters records left and right concerning voter turnout (best primary vote EVER), Hillary is stuck in the weeds, spinning her wheels against the billionaire real estate mogul.

According to The American Mirror,

Hillary Clinton’s base of support appears to have hit its high watermark eight years ago.

The election results from the California and New Jersey primaries are just the latest examples of the contraction of enthusiasm her campaign seems to be experiencing.

What about East Coast states where she has more of a presence? Turns out, people are sick of her there as well.

The results weren’t much better in New Jersey. While Clinton won the state — as she did in 2008 — she saw a decline in support there, too.

I’m glad that the country is reflecting what we already knew for months. Hillary is going down the tubes, and I can’t wait to hear her concession speech in November!