Hillary Clinton and Barack Obama, a match made in hell. Or is it?

Hillary Clinton literally just came out against Obama and his illegal immigration stance. Recently Obama and he cronies have been rounding up illegal immigrants and deporting them back to where ever they came from. Wonder where he got that idea? *CoughTRUMPcough* But Clinton broke rank and has condemned the actions. More democrat squabbling, better for the GOP. 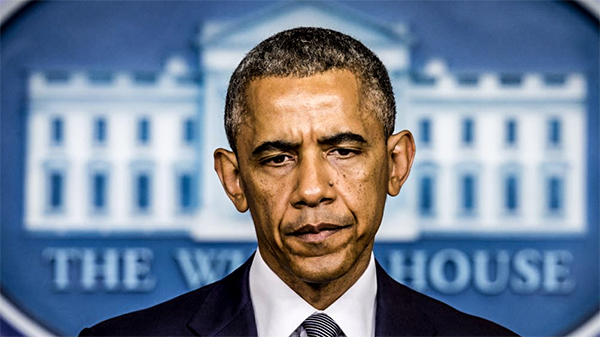 “I do not think the raids are an appropriate tool to enforce the immigration laws,” Clinton said during the Black & Brown Forum hosted by Fusion at Drake University in Des Moines, Iowa.

“I think they are divisive, they are sowing discord and fear.”

Earlier this month, ICE agents rounded up 121 illegal aliens from Central America who had received removal orders from immigration judges.

This is great news for the GOP, yet again. Good news for Trump! The Democrats have no order anymore and are crumbling.