It’s not just emails they lie about.

The White House and the Obama administration continue to say the economy is doing well, when in reality they are letting it tank with a lame duck president to thank for it. Obama is doing nothing to reverse the economic downturn. Reports are showing that the economy is and has been stagnant or on the downslope for some time now.

The monthly jobs report is a great indication of this. 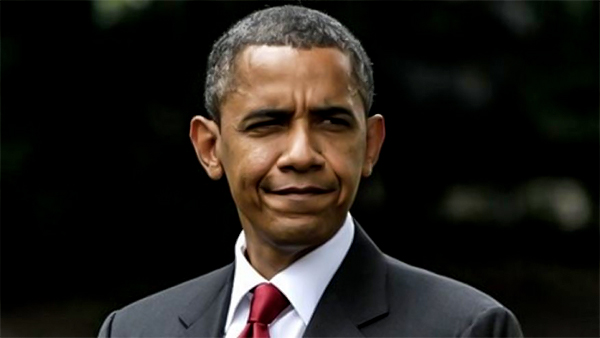 Friday, forecasters expect the Labor Department will report that the economy created 190,000 jobs in October—that’s well below the 260,000 averaged in 2014.

We all, of course, know this to not be true. This also happened in September, yet liberals were silent as it wreaked havoc on Wall Street.

We’ll see when the jobs report comes out on Friday what happens, but we can bet you any amount of money that the liberals won’t say a word. Don’t worry, use conservatives have you covered when reporting the truth.