This is such desperation. Just line up behind Trump and help him? Why all this ridiculousness?

In yet ANOTHER story about how the GOP is a bunch of enormous crybabies, we now have reports that there has been a secret meeting of head GOP constituents plotting a 3rd “Conservative” party run against Trump, should he win the Republican nod.

This stunning news comes directly after Trump’s Florida primary win, among others.

Here’s the full story from Politico. 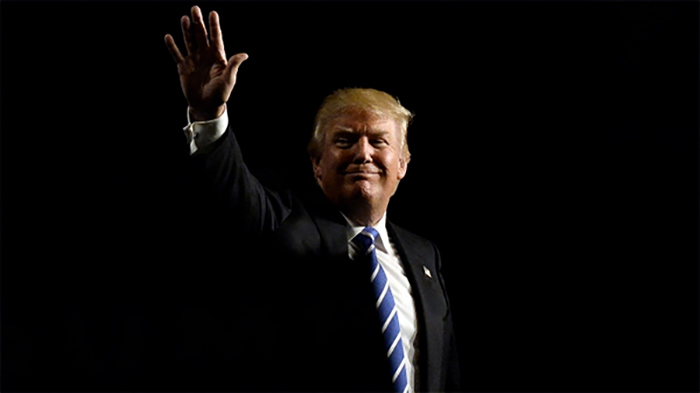 Three influential leaders of the conservative movement have summoned other top conservatives for a closed-door meeting Thursday in Washington, D.C., to talk about how to stop Donald Trump and, should he become the Republican nominee, how to run a third-party “true conservative” challenger in the fall.

The organizers of the meeting include Bill Wichterman, who was President George W. Bush’s liaison to the conservative movement; Bob Fischer, a South Dakota businessman and longtime conservative convener; and Erick Erickson, the outspoken Trump opponent and conservative activist who founded RedState.com.

Here’s what I still don’t understand: why not form an alliance? The truth of the matter is, Trump is not a political insider which is a hugely beneficial thing. 1) Because he can bring in a wave of change this country needs and 2) because hopping on board with him means that other career Republicans might be able to convince him of changes that we’ve needed for years, but have never been able to push through.

Why not unify? Why divide? The greed and power hungry in the GOP will surely see this backfire in their faces.