I watched the whole thing. Now I know why.

Apparenly Fox News had something on last night that no one really watched. Oh that’s right, it was the final GOP debate before the primaries. No one really paid any attention because the GOP’s main attraction wasn’t present. As we all know, Donald Trump held his own event to benefit veterans because of his feud with Fox News.

Well the debate fell a bit flat, not bringing in nearly the kind of viewers that the normally do, obviously, because Trump wasn’t there. 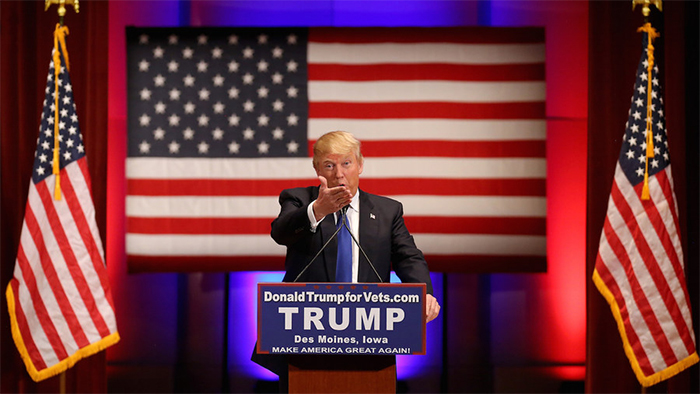 Trump’s gamble that he could leave the battlefield to his rivals for one night appeared to pay off, with just days to go before Iowa holds the first nominating contest of the 2016 election season. No one appeared to emerge as a central challenger to him during the two-hour face-off in Des Moines.

Trump’s refusal to participate in the debate out of anger that Fox News anchor Megyn Kelly was a moderator prompted a flurry of last-minute phone calls with Fox News Chairman Roger Ailes that failed to resolve their dispute.

A Fox News (FOXA.O) statement said Trump requested that Fox contribute $5 million to his charities in exchange for his attendance, which the network turned down.

The debate was the type of event Republicans would routinely have without the flamboyant Trump on stage, and it lacked the electricity that he brings to the party’s search for a nominee for the Nov. 8 election.

And yet, one of the main focal points of the debate was Trump not being there. Even when he’s not around, they can’t shut up about him. 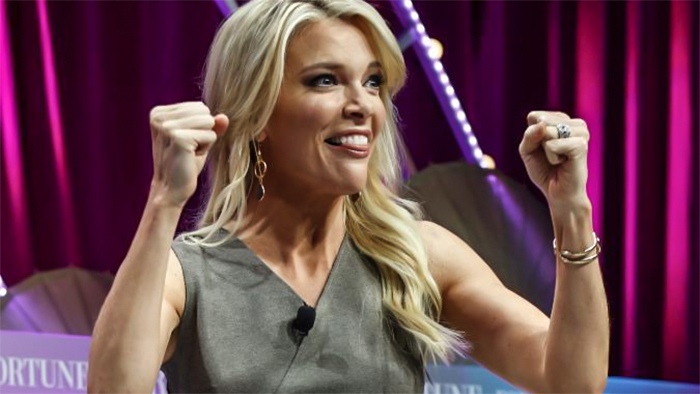 Trump’s rivals mocked his decision to sit out the debate and found ways to criticize him.

“I’m a maniac and everyone on this stage is stupid, fat and ugly, and Ben, you’re a terrible surgeon,” Cruz told his rivals, including Ben Carson, a retired neurosurgeon, as the debate opened. His next sentence began: “Now that we’ve gotten the Donald Trump portion out of the way.”

Bush, who has been a frequent target of Trump’s attacks, turned a question about religious tolerance into an attack on Trump’s proposed temporary ban on Muslims entering the United States.

“Donald Trump, for example — I mentioned his name again if anybody was missing him — Mr. Trump believed in reaction to people’s fears that we should ban all Muslims. Well, that creates an environment that’s toxic in our own country,” Bush said.

Cruz, after a series of questions, said: “If you ask me one more mean question, I may have to leave the stage.”

In a swipe at both Trump and Cruz, Rubio chimed in: “Don’t worry, I’m not going to leave the stage no matter what you ask me.”

This is all hugely petty if you ask me. They didn’t really get anything accomplished at the debate. I ended up watching it this morning and it wasn’t anything anyone didn’t know. Trump’s still out front and we’ll have some answers in the next few days as to who did the best thing. My money’s on Trump.