It’s almost here! I feel like a kid on Christmas morning.

During the Hillary Clinton email scandal, we’ve all been waiting as to when the FBI would stop dragging its feet and make some moves. It looks like that time is going to be here fairly soon. According to a LA Times report, the probe into the emails servers of Clinton is almost complete. This means that interviews will start soon and Clinton herself is probably going to be one of them! 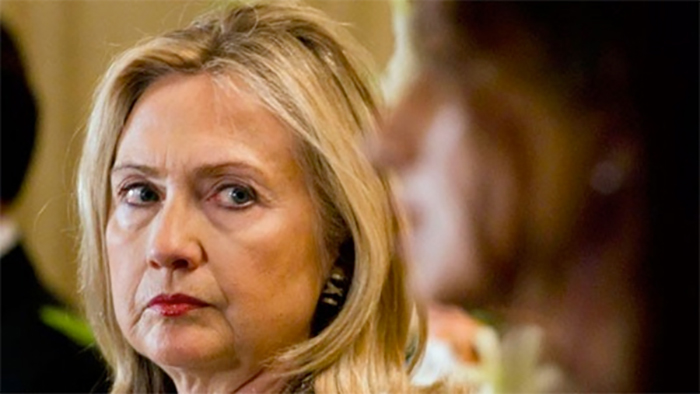 Federal prosecutors investigating the possible mishandling of classified materials on Hillary Clinton’s private email server have begun the process of setting up formal interviews with some of her longtime and closest aides, according to two people familiar with the probe, an indication that the inquiry is moving into its final phases.

Those interviews and the final review of the case, however, could still take many weeks, all but guaranteeing that the investigation will continue to dog Clinton’s presidential campaign through most, if not all, of the remaining presidential primaries.

No dates have been set for questioning the advisors, but a federal prosecutor in recent weeks has called their lawyers to alert them that he would soon be doing so, the sources said. Prosecutors also are expected to seek an interview with Clinton herself, though the timing remains unclear.

The timing doesn’t matter. What matters is that, for the first time in this whole process, those who are going through the emails have called out that they will be seeing to speak to Clinton at the end of this.

I cannot wait to get this liar our of the race and out of politics for good.