This is just the height of stupid. And it’s Obama so that shouldn’t be much of a surprise.

Ferguson, Missouri is now known the world over for inciting racial tension and generally being a backwards, horrible place to live. Police are accused of being racist and beating blacks for no reason and blacks are blamed by police for inciting riots and generally causing public disturbances and crime. It’s a vicious cycle, not to mention the fact that it’s also one of the poorest cities in the country. The federal government tried to step in, but in the worst way possible.

Obama and his cronies have attempted to put financial sanctions on the city and the Ferguson rejected them. Now, Obama and the feds are suing them, which makes no sense and will only hurt the city further. 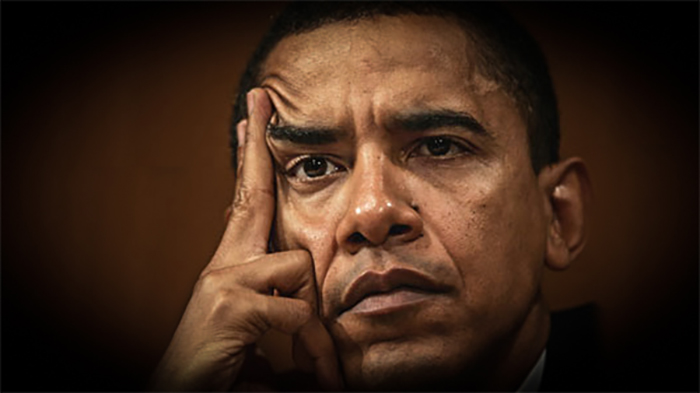 Attorney General Loretta Lynch announced Wednesday afternoon that the federal Department of Justice will sue the cash-strapped city of Ferguson, Missouri, because the city council rejected an expensive deal negotiated by federal officials.

The rejection “leaves us no further choice,” Lynch said in her prepared statement, adding that Ferguson residents “have waited decades for justice. They should not be forced to wait any longer.”

The council rejected the deal, partly because pay raises for police could cause a costly effect on pay for other municipal employees. The council offered some changes to the deal, and black councilman Wesley Bell said, “This is a way to meet the demands of the D.O.J., make progress with reform and keep lights on in the city.”

Not only this, but others in the city said, “While Washington politicians can run up endless debt, that doesn’t work in Ferguson where we actually have to pay our bills.”

Touche Ferguson. Either way, Obama getting involved here isn’t the answer. The answer is to not commit crimes in the first place. If you don’t, then you won’t get arrested. Pretty simple really. Obama, stay out of it, no one wants your nose in the business of local police.