Donald Trump has been in the lead in most of the nation’s polls leading up to the primaries, coming up this February. However, Ted Cruz has crept past Trump in the all-important Iowa poll, by a margin of 10 points, which is quite significant.

Trump, being a subject of much controversy, went on the offensive in fine form.

“You look at the way he’s dealt with the Senate, where he goes in there like a – you know, frankly like a little bit of a maniac,” Trump said. “You’re never going to get things done that way.”

Cruz took to Twitter to record his tongue-in-cheek response to the claim.

In honor of my friend @realDonaldTrump and good-hearted #Maniacs everywhere: https://t.co/KOPIi4XTVt

Trump remains ahead of his Texas rival in national polling – up by 27% to 22%, according to the latest NBC/Wall Street Journal poll this weekend – but is seeing growing questions about his own judgment, particularly on national security and foreign policy. 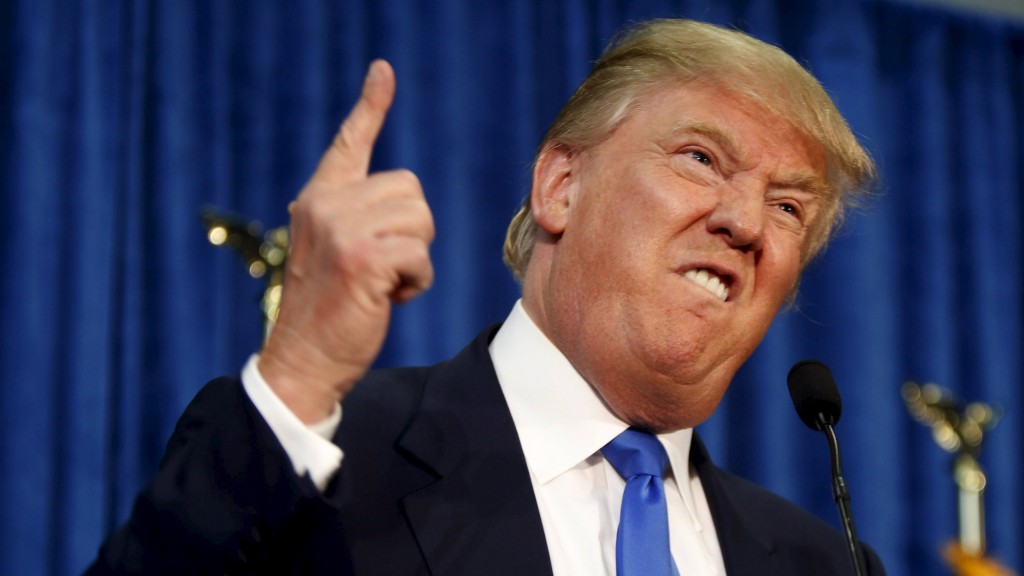 “We’re in medieval times. Having a strong temperament is good,” he told CNN when asked about reported comments by House speaker Paul Ryan claiming his anti-Muslim rhetoric could “ruin the party”.

He also questioned the veracity of polling in the wake of his immigration proposal.

“I didn’t do it for polls, so I don’t care what the polls say … I don’t think the polls are accurate,” said Trump, who has spent much of his campaign highlighting positive polling.

But there were also signs that the cross-party furore over the proposal to ban all Muslims from entering the US was beginning to get to the normally unflappable reality TV star.

And after being accused of prejudicial language against Hispanic and Muslim people, Trump sought to shore up his credentials among African American voters by attacking justice Scalia’s controversial comments this week about black college students deserving to go to “lesser schools”.

“I thought his remarks were very, very tough … to the African American community,” he said. “I don’t like what he said. I was very surprised at Scalia’s comments.”