I’m a Republican, but the way this election cycle is going is increasingly slimy and backhanded. The GOP apparently is taking this to a new level by utilizing voter fraud to steal the nomination from Trump.

According to a new report from the North Carolina primary, voters were not only counted, but counted TWICE in 10 of the 100 counties in the state. True The Vote released it’s statement in February, but was just unearthed as it was not even covered by mainstream media after that particular primary.

This leads us to the Florida and Ohio primaries that are up next and hugely important to John Kasich and Marco Rubio, their home states. If this is the game they’re playing, we’re never going to get a true read on what American’s are thinking. 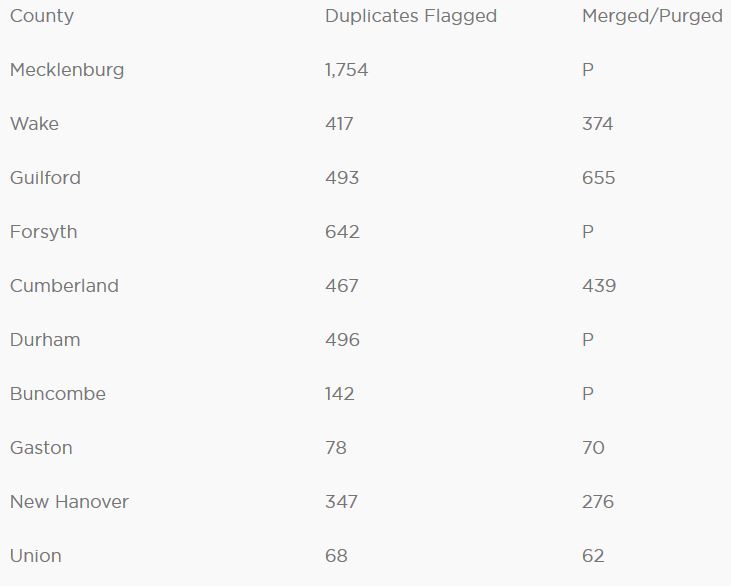 True the Vote (TTV), the nation’s leading voters’ rights and election integrity organization, today released a report on its recent discovery of thousands of duplicate voter registrations in North Carolina’s ten largest counties and the coordinated attempts by left-leaning political organizations to threaten the NC counties with new litigation and hostile document demands in a failed effort to stall lawful maintenance efforts.

To date, thousands of voter registrations have been merged or purged in Wake, Guilford, Cumberland, Gaston, New Hanover and Union Counties.

The report names 2 Democratic organizations that have threatened legal actions based on these findings, but you can bet your life savings that this is happening in the GOP as well to rip the proverbial rug out from under Trump.

It remains to be seen what happens in Florida and Ohio, but mark my words if we see a Rubio/Cruz win in Florida or a Kasich/Cruz win in Ohio, you’re better believe we’ll be calling foul.