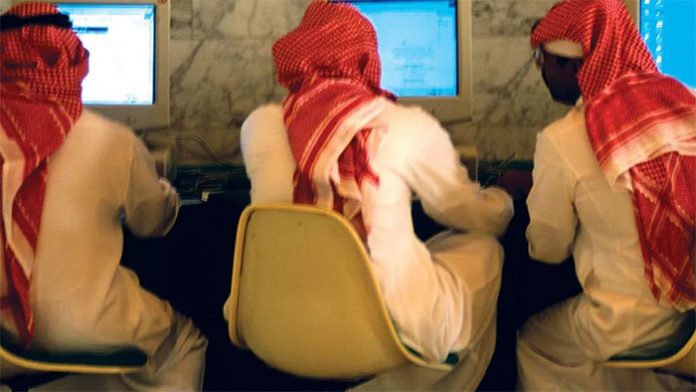 The Muslim brothers, one of whom had a criminal background, were all in their 20s and making $160,000 a year prior to their termination from employ at the House of Representatives.

The networks that they accessed included files on foreign intelligence, foreign affairs and computers of congresspeople in the intelligence committee.

The three have been fired, but not yet arrested. There is currently an investigation to see if they have ties to terrorist groups, and or if they are responsible for recent hacks.

3 Muslim brothers working in the IT department in Congress, making $160K a year, were just FIRED! DNC Hackers? pic.twitter.com/hhfngWhmH1

It’s unclear how someone with a criminal background was hired as an IT professional for the House of Representatives, but hopefully, this information can be retrieved and the powers that be will use it as an opportunity to clean “House.”