In all the lying and deceit that Hillary Clinton has championed over the years, this is really the big knock against her. It’s a massive knock and one that should disqualify her from the presidency.

However, this bit of news might be the second biggest: She’s completely insane.

How do we know that she’s nuts and gone completely off the deep end? Look no further than her quote to a local New Hampshire paper. 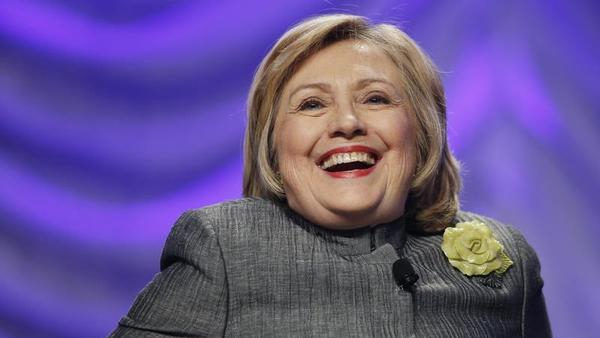 When asked about her husband’s nonchalant comment about contact with the third kind, Hillary Clinton responded: “I think we may have been (visited already). We don’t know for sure.”

Hillary Clinton, while at the Sun, added that the chairman of her campaign, John Podesta, “has made me personally pledge we are going to get the information out,” said Clinton. “One way or another. Maybe we could have, like, a task force to go to Area 51.”