Here’s the damning proof we’ve all been waiting for people! Throw her in prison! She should be there for treason!

New evidence has emerged in the Hilary Clinton email scandal and we’re here to tell you about all the new details. You already know about the scandal itself, so we won’t bore you with those details.

Now we have evidence of a cover up on a grand scale! According to reports, the head of the company that hosted Clinton’s personal account had feared of a cover up. Why? 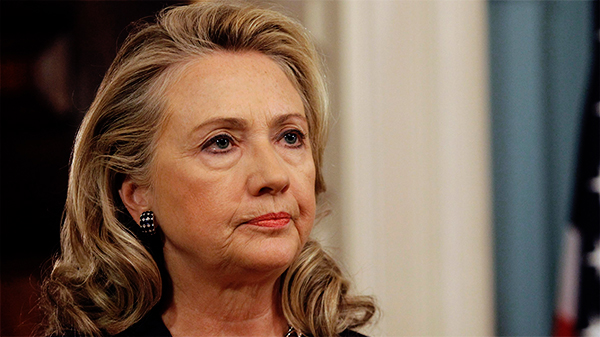 Employees at Denver-based Platte River Networks in a mid-August email chain were trying to find records that showed that the Clinton Executive Service Corp., the company paying the Platte River bill, had instructed them to reduce the length of time backups of Clinton’s emails were kept.

What this means is that the Clinton’s and their company asked the company housing all their information to not hold on to backed up files for as long as they were. What does that mean? It means that if this company can produce emails showing that Clinton’s representatives asked them to delete records, we have the smoking gun in the case against her.

The company is actively looking for these emails.

‘Any chance you found an old email with their directive to cut the backup back in Oct-Feb,’ one Platte River employee asked another, according to excerpts of the emails included in a Monday letter from Senate Homeland Security Committee Chairman Ron Johnson (R-Wis.). ‘I know they had you cut it once in Oct-Nov, then again to 30day in Feb-ish.’

Find those emails! I know they are out there.