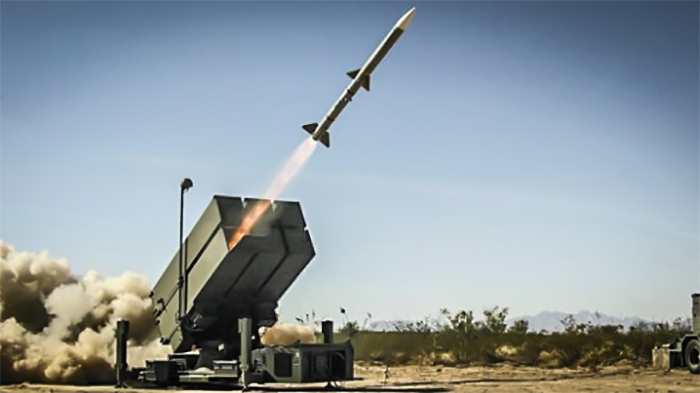 It seems that Donald Trump has been right about everything so far – immigration, the refugee crisis, the economy, and now the very real threat of China becoming an economic and military superpower.

China just deployed SAM (surface-to-air missile) systems int a contested island off their coast. What this means is that when Obama met with Chinese officials to declare a cease fire, China completely ignored the agreement and engaged in what could be considered dangerously close to an act of war.

Fox News has the chilling video:

This not only means that China is fortifying their defenses for major battles int he surrounding area, but it means that they have no intention of working things out diplomatically, even if existing agreements are in place. Trump, we need you now more than ever to take care of this threat to our national security.