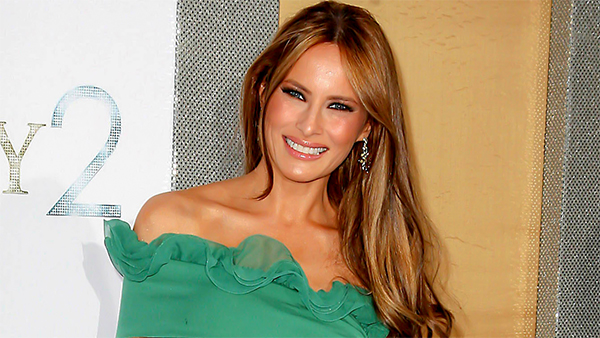 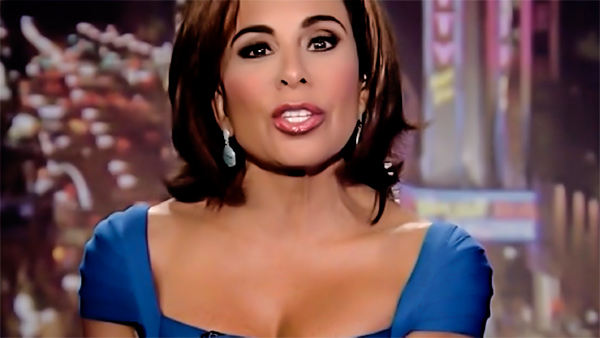 We love Judge Jeanine Pirro, even when she was on daytime TV as a Judge Judy doppelganger. Now, as a Fox News commentator, she can let loose her personal beliefs and her understanding of the law so others can see and hear the truth. This time, Judge Pirro put to rest the notion that Hillary […] 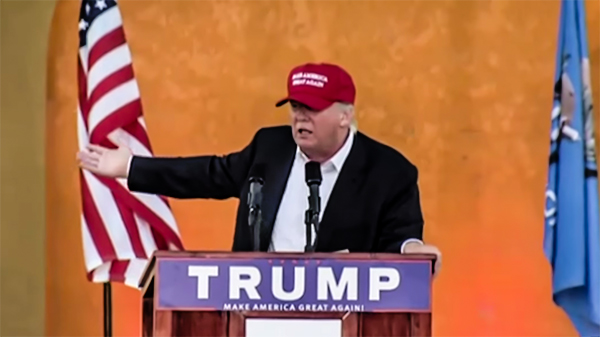 Our man Donald Trump has been gaining support left and right, but some conservatives still aren’t convinced, especially those that are connected to the popular show Duck Dynasty. Well, that all changed today when at an Oklahoma rally where Trump supporters were going crazy for the man, Trump interrupts the speech and brings out Willie […] 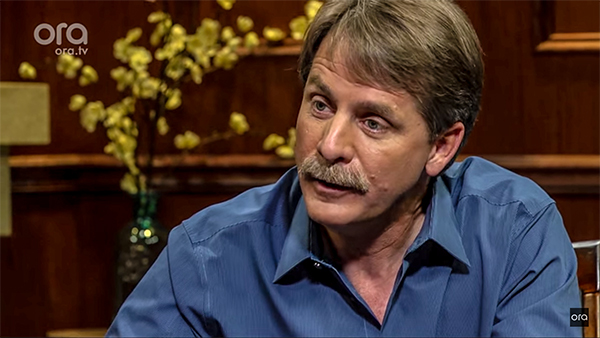 Larry King is an icon in the entertainment industry, but just as many on the media, he’s a liberal and holds true the idea that the Obama administration is going a great job. It’s a great thing that the person he’s interviewing is professional comedian and conservative Jeff Foxworthy, who has more than a few […] 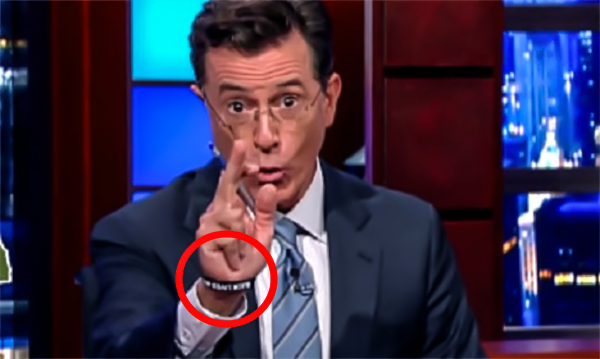 He’s already started with the left wing nonsense. Stephen Colbert made fun of conservatives for years on The Colbert Report and now what he’s doing is making conservatives even more furious. Given his new position as the host of the Late Show on CBS, Colbert now has an even larger audience to pander to. And […] 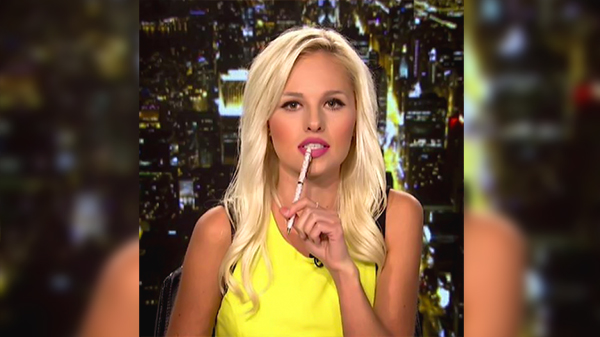 We’re fans of Tomi Lahren and her show, “On Point with Tomi Lahren“, not only because she’s a young conservative and that in itself is hard to come by, but because she’s unashamed of saying the things that need saying, whether it’s laying into radical Islam or holding Obama accountable for his countless missteps, she’s […] 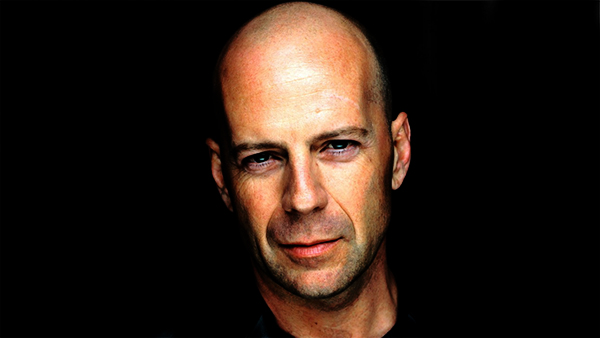 As we told you in our top 10 list of actors you didn’t know were Republican, Bruce Willis leans to the right. Which now makes me watch the Die Hard movies completely different! Not only is he a conservative, he’s also an all around great guy. According to the Independent Journal, Willis helped out the […] 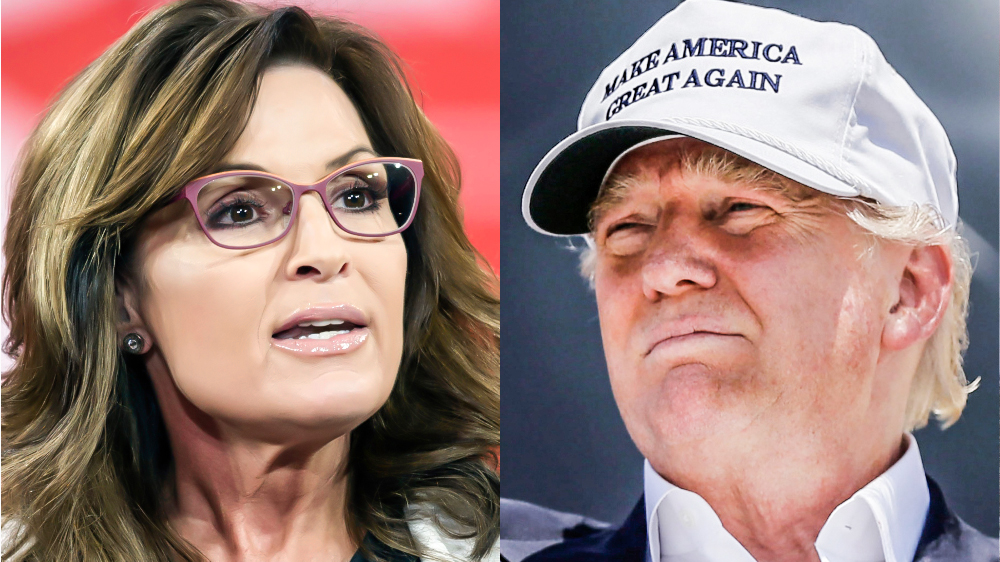 It seems like anywhere Donald Trump goes, he makes headlines, and this video is no exception. Last night, The Donald made an appearance on One America News Network, on the show On Point with guest host and previous vice presidential hopeful Sarah Palin. Trump touched on all the points that made him famous in the […] 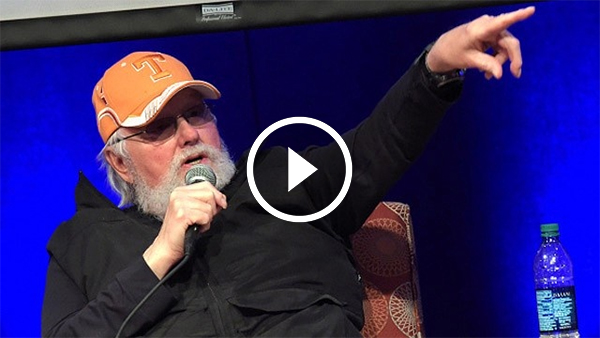 I didn’t see this one coming. Country music legend Charlie Daniels has written an 840 word letter lambasting the US government and we have it here to show you. The full text is below.     I am a proud American who believes that America has held – and still holds – a very sensitive and […] 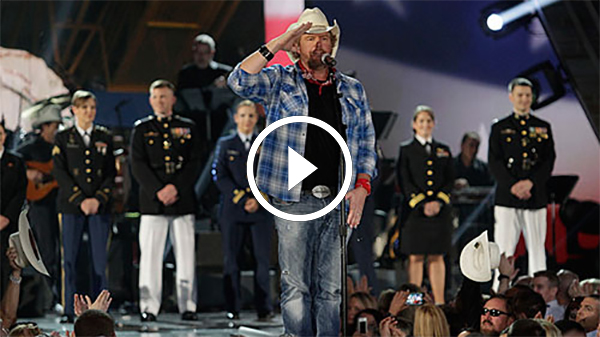 Toby Keith is an incredible American. He sings country (the best music there is) and supports our troops to no end. Well recently he brought a 93 year old Veteran, Lt. Col. Harry Frizzell, out on stage to sing two of his hit songs! It got so emotional at one point, Keith seemed to shed […]