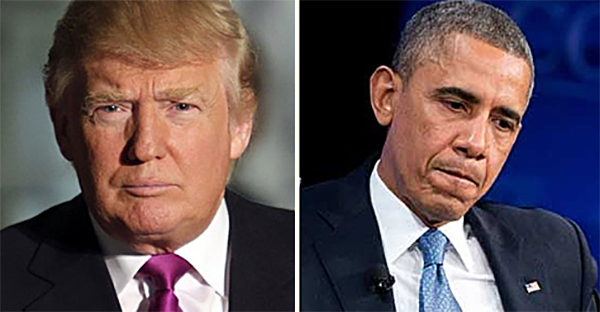 Donald Trump, love him or hate him (we love him), has a profound effect on politics. As liberals whine about how he’s such a harm to society and that he’s racist, sexist and any other -ist that you can name, the political powers that be are heeding his words and following his advice. Barack Obama, […] Country Music stalwart Kenny Rogers knows his way around a guitar and piano. He also knows that Trump is going to be our next president and has just thrown in his hat and boarded the Trump Train! During a recent interview, Rogers expressed his sincere respect and admiration for the Republican front runner telling the […]

If there’s anything we can count on famous liberals to do, it’s to politicize every avenue of their existence and never question their own motives, because the truth just burns, doesn’t it? Today we bring you a story about Mac Miller, a white musical artist that made millions of dollars culturally appropriating (liberal words, not […] 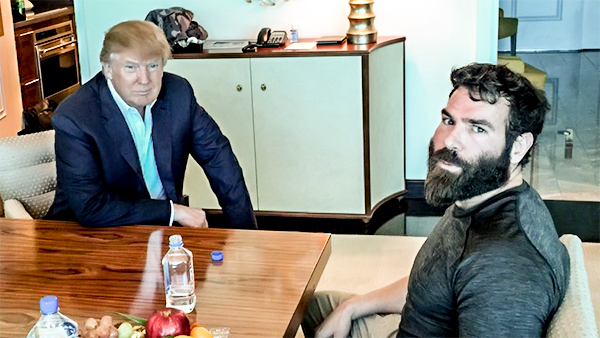 Donald Trump has gathered a ton of support and a ton of detractors and enemies due to the fact that he says what he means and he means what he says. With his stance on Muslims and deportation of illegal immigrants, he’s been a magnet for controversy, all the while leading in every pre-election poll […] 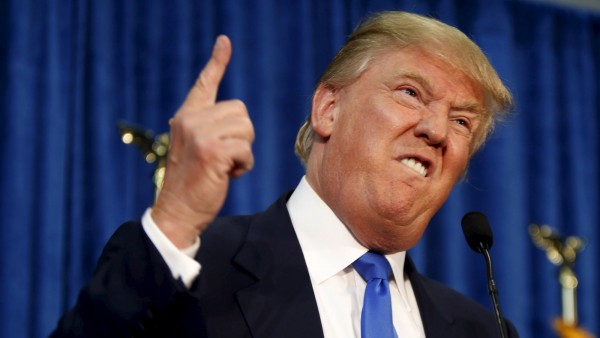 Donald Trump has been in the lead in most of the nation’s polls leading up to the primaries, coming up this February. However, Ted Cruz has crept past Trump in the all-important Iowa poll, by a margin of 10 points, which is quite significant. Trump, being a subject of much controversy, went on the offensive […] 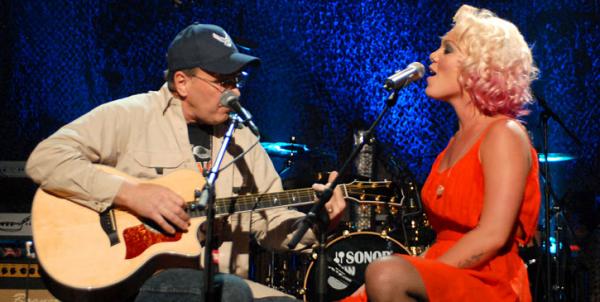 Pop star Pink has had many radio hits, but I’m fairly certain this song takes the cake as her best yet. A while back Pink played a concert in New York City and absolutely brought the house down. This particular instance she really crushed it by showing her patriotic spirit and bringing up a Vietnam […] 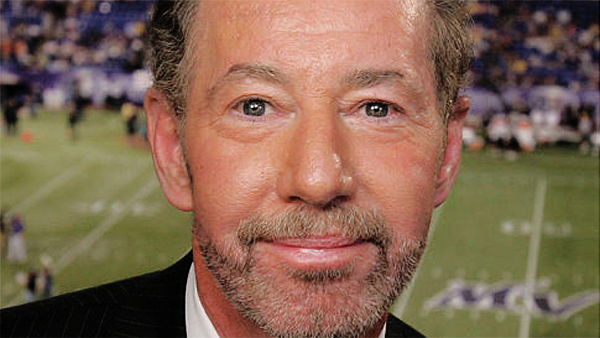 Tony Kornheiser is an ESPN analyst and famous the world over for his work on the ESPN show “Pardon The Interruption.” Now, he thinks he’s a political analyst because his recent comments about the Tea Party are absolutely wrong. In his usual podcast, Kornheiser had the following dialogue with Huffington Post editor, Howard Fineman. […] 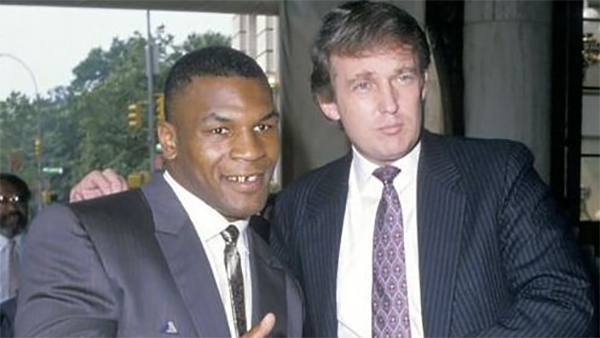 Donald Trump’s support continues to grow with voters and celebrities alike. This time, Mike Tyson is throwing his support to Trump in the ring. Get it? Here’s Tyson showing his support live in the most recent Huff Post live segment. With supporters like this, I can’t imagine a world where Trump doesn’t win by a […]

When Donald Trump means business, he will stop at nothing to make his point – but today is the day when he drew his line in the sand, and with big shot Jeb Bush, no less with this epic back and forth between these hugely influential political figures. In an interview with Trump on Bloomberg, […] 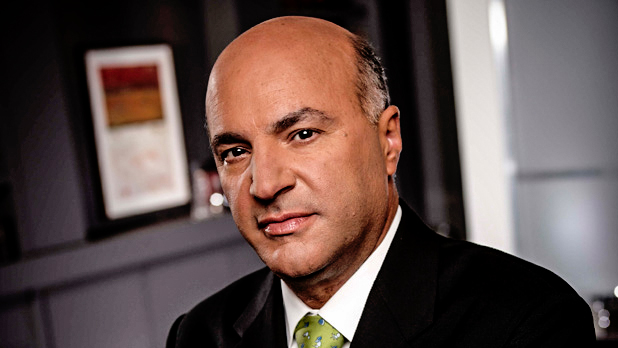 As we all know by now, Donald Trump has friends and admirers in high places. None higher than one of the biggest and outspoken stars of the ABC hit show, Shark Tank, Kevin O’Leary. In an interview with Huffington Post Business, O’Leary lays out his thoughts on Trump, and even with the leading questions from […]