All those saying refugees from Syria or anyone from Syria isn’t radicalized in some way is not only fooling themselves, but also spreading lies and potentially setting us up for an attack.

We have confirmation that a 3rd attacker in the Paris terror attacks has been named and identified. Foued Mohamed-Aggad is the name of the terrorist and French investigators have made a shocking discovery that he has been to Syria two years prior to the attacks and was radicalized there during the civil war. 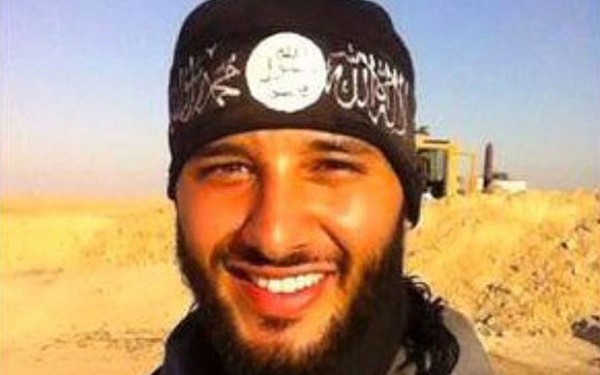 Mohamed-Aggad went to Syria in late 2013 with a gang of others from his neighborhood in an area outside the eastern French city of Strasbourg. Seven of the group were arrested in May 2014 after returning to France.

It remained unclear when and how Mohamed-Aggad returned to France, where intelligence services are under scrutiny over their monitoring of the movements of home-grown jihadists.

His older brother Karim, who also went to Syria, is in jail in France, the officials said.

So this means that he was radicalized in Syria? You betcha. And probably has other terrorist thoughts as well leading up to his trip to Syria. EARTH TO LIBERALS: terrorists come out of Syria. We don’t want them in our country. Send them back to the hole they crawled out of.