It’s not just the U.S. and Paris who is under siege from ISIS. Belgium is also being targeted, specifically the city of Brussels.

As of this morning, Brussels remains at a terror alert of 4, the highest level possible for Belgium. After the Paris attacks, which killed 130+ people, Brussels has remained a target for ISIS since this is where the ISIS mastermind who plotted the Paris attacks came from. 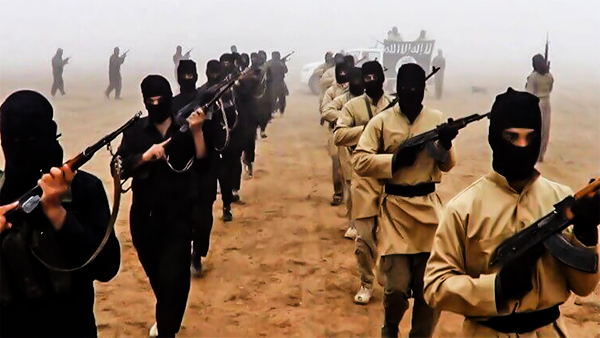 The Belgium Crisis Center warned of a “severe and very close” threat and advised the public to “avoid places where many people congregate.”

The specific threat facing Brussels was not immediately clear, but came as authorities searched for a Belgian citizen suspected of participating in the Paris attacks.

If there are any new reports on the situation, we’ll be the first to bring them to you. We’re praying for those in Brussels today!