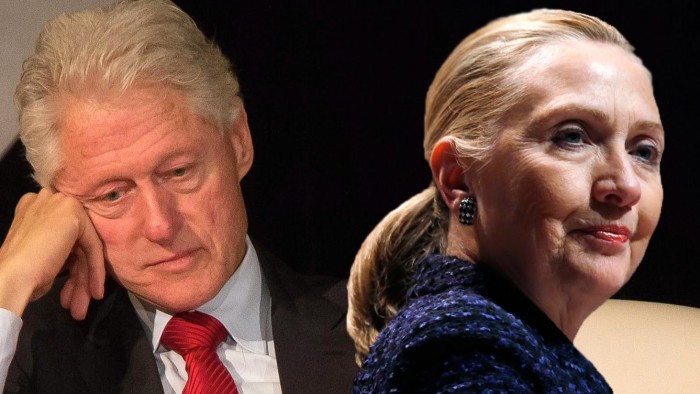 Can anyone on the left not break the law? I’m beginning to believe that’s a no.

You know everyone on the left complains about the GOP and Republicans in general for trying to ruin America and not being tolerant towards certain peoples. While that’s totally untrue, the left seems to not be able to adhere to simple U.S. law.

This time, Bill Clinton is being cited by more than 85,000 people for breaking campaign law while he was campaigning for Hillary Clinton. 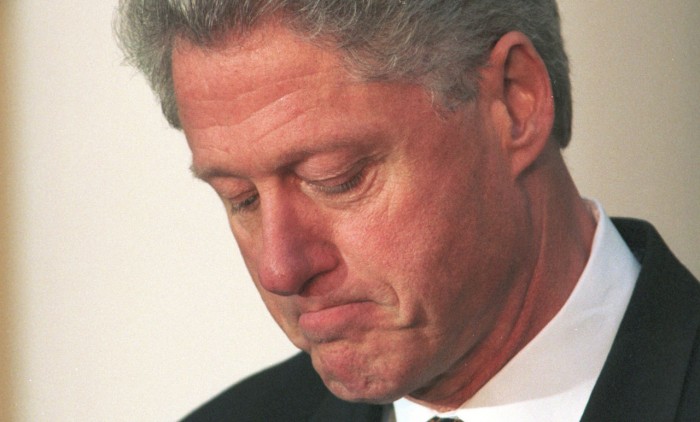 Clinton was seen visiting multiple voting locations in Massachusetts on Tuesday. One woman claimed he effectively shut down one polling place for two hours. He addressed the crowd with a bullhorn with the mayor at his side.

Now, activists are calling for Clinton’s “immediate arrest” for “clear, knowing and egregious violation of the campaign laws to swing an election in a significant way.”

A Change.org petition, which has over 79,000 signatures, reads in part:

It could not be any clearer in the Massachusetts General Laws. “Campaigning within 150 feet of a polling station, or in any way interfering with the right to vote”. Choosing the critical battleground state of Massachusetts, Bill Clinton should immediately be subject to arrest and prosecution. Bill Clinton was not only electioneering within the boundary. Although the spokesperson for Bill Clinton denies that he was ever inside a polling place, photos and video show him clearly greeting and talking up election workers inside.

After being told to refrain from this activity, which is a 3rd degree Voter Violation Felony, for which Clinton indeed must have known the law and chose to violate it, Bill Clinton does not vote in Massachusetts, and would have no other business in a polling station on election day besides campaigning for his wife.

We, the undersigned, respectfully ask that you honor the democratic process with all the dignity it deserves, and hold Bill Clinton accountable for the felony of his actions.

WOW! I think this is grounds for immediate arrest. What do you think? Let’s hear it in the comments!