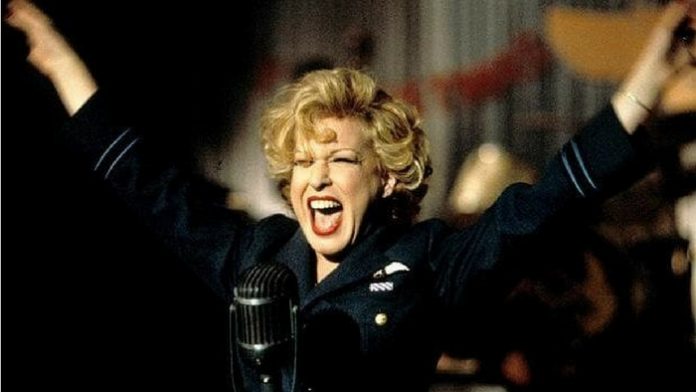 In case you missed the breaking story, Fox News founder Roger Ailes passed away at age 77. Ailes was regarded by many as a titan of the industry and one of the best in the business.

Unfortunately, he, like O’Reilly, had some lawsuits that were pending against him. That, combined with the fact that he had a network news company that DIDN’T placate to Hillary and the left, makes him a target for all kinds of cheap shots from lefties who are glad to see him gone.

One such non-fan was Bette Midler.

I would be remiss is I didn't note the death of #rogerailes, the one man responsible for the poisoning of civil political discourse in US.

So much for a simple “rest in peace.”

Some less hateful members of the Twitterverse weighed in as well though.

@BetteMidler A better quote "I would be remiss is I didn't note the death of #rogerailes, though not fan my thoughts are with his family who loved him"

I’m not sure if they’re fans of Ailes as much as they are just against the liberal big mouth up there.

How in the hell did the amount of irony in this tweet not create a singularity? https://t.co/SS4oC3CbFn

Nice of you to let us know that anyone that thinks different then you is "poisoning the political discourse!" https://t.co/e1GAiwomro

But ya know, never let it be said that a militant liberal let an opportunity to take a jab at a differing view go by them. Apparently, they never got the memo about discretion being the better party of valor. Although I’m not at all sure that taking cheap shots at a dead guy constitutes anything other than extreme cowardice.