Stingy socialist Bernie Sanders had been diagnosed with a terminal illness, and was determined to prove wrong the saying, “You can’t take it with you.”

After much thought and consideration, the old socialist finally figured out how to take at least some of his money with him when he died. He instructed his wife to go to the bank and withdraw enough money to fill two pillowcases.

He then directed her to take the bags of money to the attic and leave them directly above his bed. His plan—when he passed away, he would reach out and grab the bags on his way to Heaven.

Several weeks after the funeral, Sanders’ wife was up in the attic cleaning and found the two pillowcases stuffed with cash.

“Oh, that old fool,” she exclaimed. “I knew he should have had me put the money in the basement.” 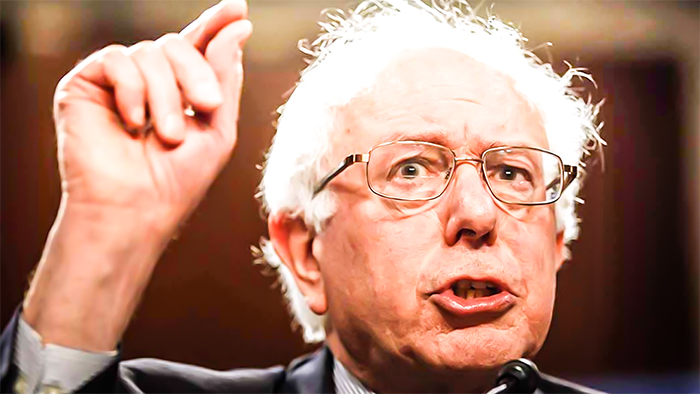