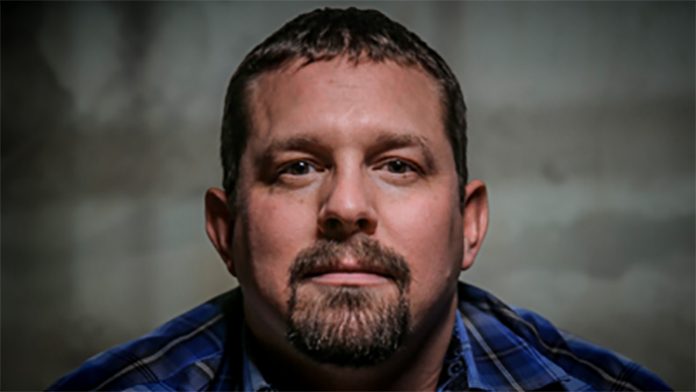 As we near the election, more and more people are fearing for a Hillary Clinton presidency. Her lies and deceit have made her many enemies in our government and our general populace, but none may be bigger than Benghazi hero John “Tig” Tiegen.

Tig is a former CIA operative, a Benghazi survivor, and is heralded as a hero for his actions that fateful day. His word is pretty much the word many people are taking when it comes to Benghazi. Well now he is speaking out against Hillary and has a brutally honest message for her.

If she comes to power, many in the military will turn their backs on her! 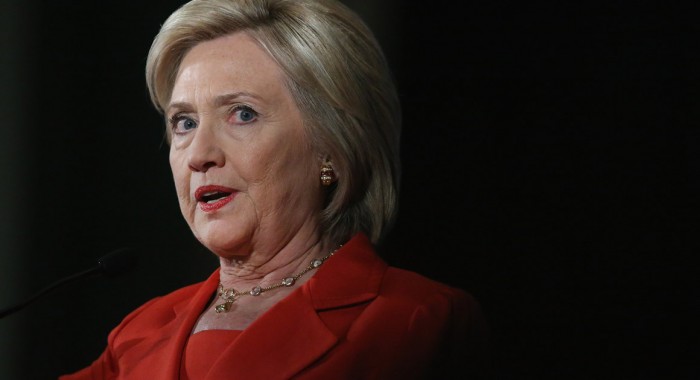 Tiegen witnessed firsthand the results of Clinton’s policy when he and his comrades in the Benghazi CIA Global Response Service Team defended U.S. consulate and CIA officials from a massive assault by radical Libyan jihadis Sept. 11, 2013.

He told The Daily Caller News Foundation Clinton’s failure as secretary of state during the Benghazi attack has caused many of the nation’s most elite special operations forces to quit their jobs — a problem that will only get worse if Clinton is elected.

“There’s guys leaving now just because of that,” Tiegen told TheDCNF in an exclusive Facebook Live video interview Tuesday. “Cause they don’t know if the call for help is going to be heard.”

Tiegen has been vocal about this and all Hillary topics throughout the campaign. Here he is talking about the movie “13 Hours” and how she lied about the whole thing.

We believe so to Tig. We do too. And honestly, we’re not surprised about how the military and other personnel would leave or turn their backs on her. She doesn’t deserve the respect or the office.