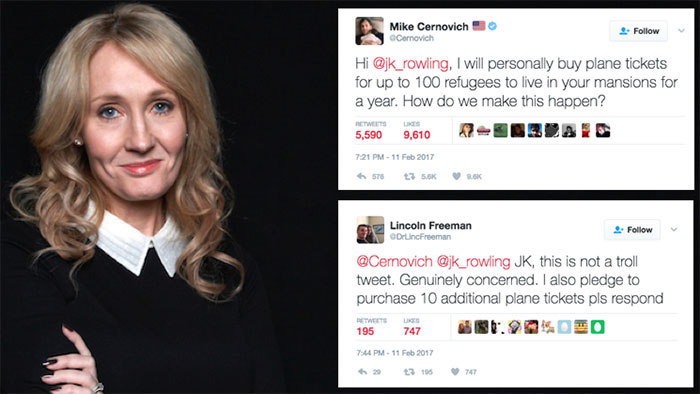 Many former fans of author J.K. Rowling have taken to twitter, offering up thousands of their own dollars to fly Syrian refugees to live in her mansion. This is a retaliation to her very public judgment of President Trump’s efforts put a hold on refugee entry into the U.S. She even took a shot at […] 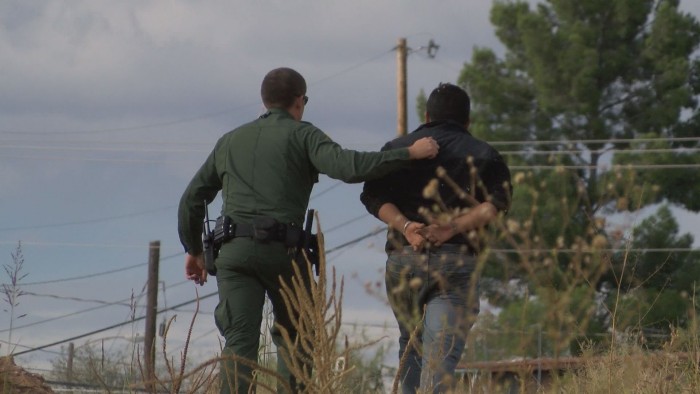 A sting operation in Brownsville, Texas brought in an illegal immigrant who was attempting to buy a grenade launcher and at least three AK-47’s.  It is as yet unclear what the weapons were intended for, but at least the grenade launcher was headed for Mexico at the time of the bust. Agents from the Bureau […] 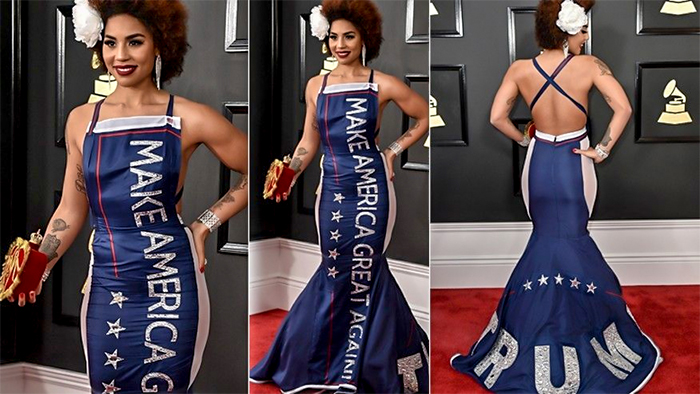 There’s no doubt that singer Joy Villa made a huge splash on the Grammy red carpet with her “Make America Great” again gown. What you might not know is that her designer is gay Filipino immigrant Andre Soriano. Soriano calls himself a “huge Trump supporter” and he is a proud naturalized American citizen.  He believes that […] 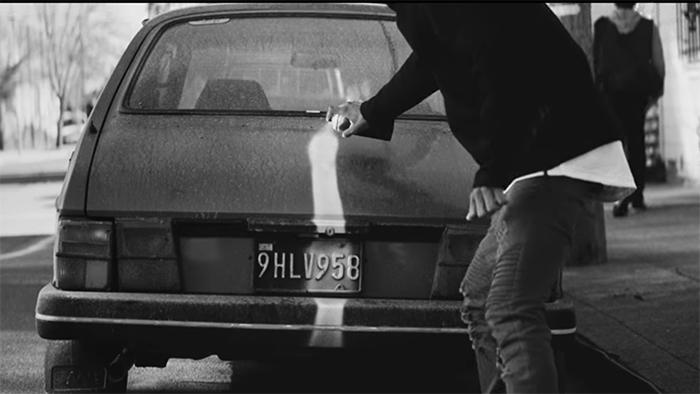 Nike released a new ad over the weekend that starred Cleveland Cavaliers forward LeBron James, women’s tennis great Serena Williams among others.  The ad titled “Equality” was a tribute to equality everywhere. The concept being that no matter what you look like, if you’ve got the chops to make it on the basketball court, or tennis […] 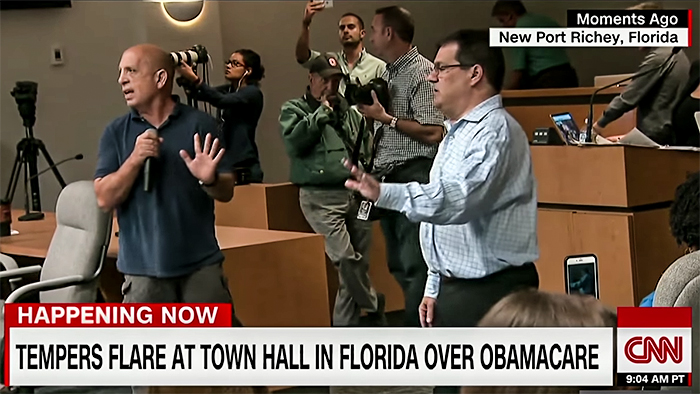 A town hall meeting in New Port Richey Florida was punctuated with one man’s cries to “rip Obamacare to shreds.” This from Pete Franco, 61, of South Pasadena. The pleas came after liberal constituents appealed that lawmakers should “call it whatever you want, but we need affordable healthcare.” Watch the clip below. https://www.youtube.com/watch?v=3CKAaxSiNB0 All of […] 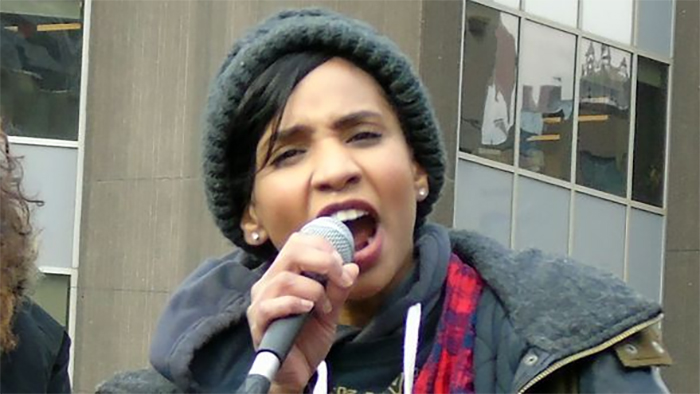 Co-founder of Toronto’s Black Lives Matter chapter Yusra Khogali has labeled white people as having  “recessive genetic defects” and proposed how the race could be “wiped out” on what appears to be her Facebook page. Khogali has come under increased scrutiny recently after the BLM movement in Toronto gained influence.  She has a history of initiating confrontation […]