Another day, another way Obama is screwing America over.

As we’re all focused on the election and Trump demolishing all in the primaries, Obama is sneaking around behind the scenes being the typical snake in the grass that he is.

Here’s a fun fact that no one is reporting on at all except for a few journals: Obama is letting in more and more Syrian refugees and no one seems to notice or care.

This is outrageous! We need to stop him! 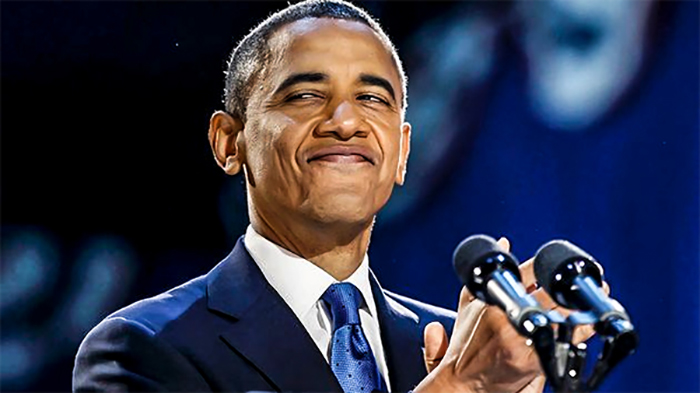 President Barack Obama has been quietly pushing new plans to bring thousands of additional Syrian refugees into the country, despite the concerns of state and county officials and the outrages committed by welfare-dependent migrants in Europe.

Obama’s special assistant to the president for immigration policy, Felicia Escobar, recently announced plans to increase America’s intake of migrants, according to the Washington Examiner.

“We want to make sure that we can increase our numbers of refugees that are able to settle here,” Escobar said. “The need globally is so, so, so massive right now, given all the displacement and conflict around the world, but we also know that we have to do it in a way that’s smart.”

Some of them surely much be Christians and people embrace them right?

The influx is very unpopular, according to polls. Also, nearly all immigrants from the Middle East are dependent on welfare. Some migrant and some second-generation Muslim Americans also embrace jihad.

Oh I guess not. Thanks Obama. You’re bringing in potential terrorists to live off the government while Americans starve in the streets and can’t keep jobs. What a garbage leader you are.