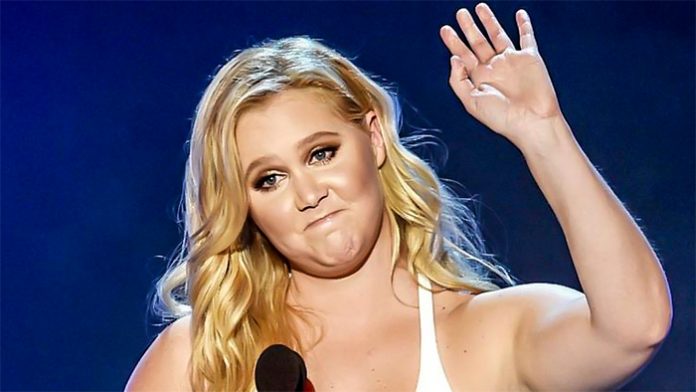 Comedians have a long tradition of not discriminating what they make fun of, and if we’re honest I think we all kind of like it that way. Everybody messes up, and laughter really is the best medicine.

However, ultra-liberal comedian Amy Schumer seems to have lost the ability to laugh at herself after her Netflix special basically tanked immediately upon release. Schumer says, though, that the results are unfair. According to her, the negative reviews her show has gotten was due to a concentrated effort by the far right wingers and internet trolls trying to discredit her.

Schumer’s “The Leather Special” debuted last week on Netflix, and as the streaming service’s subscribers are starting to watching it, less-than-stellar reviews have been pouring in.

But the stand-up comic said these reviews aren’t because her special is sub-par. She says its poor reception is a result of a coordinated online campaign from the alt-right.

“The alt right organized trolls attack everything I do,” she said in a lengthy Instagram post. “They organize to get my ratings down.”

In case you’re concerned that Schumer is being unfairly treated, here are a couple of people that did a viewing of the show in question to let us know just how vulgar it really is.

Basically all media, picture/video/print/audio is about emotional impact. Both joy and sadness can have an equal impact and positive overall effect on people. Just the looks on these poor guys faces tell a story of an impact of disgust and overall revulsion.

They’re right, humor is subjective but the basic tenet of civilized culture is to call certain activities unacceptable. Obviously, the public has spoken and decided that this level of crass pseudo-humor crosses that boundary, and isn’t suitable for general consumption.