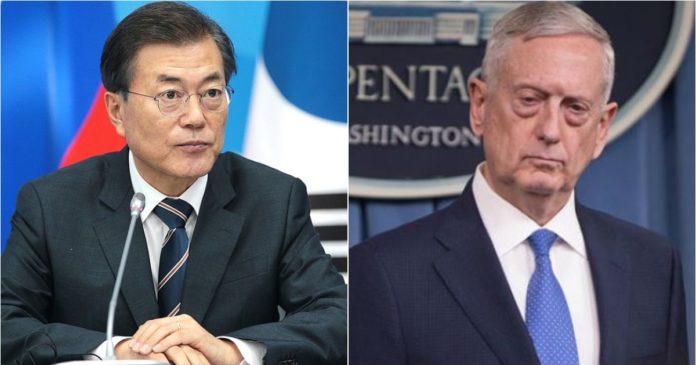 It’s an extremely bold move. The U.S. has the strongest military on the planet. China can’t compete.

“These are very serious incidents. There have been two minor injuries. This activity poses a threat to our airmen,” Pentagon press secretary Dana White told reporters.

“We have formally demarched the Chinese government, and we’ve requested that the Chinese investigate these incidents.”

It was more than just one or two incidents. It was a deliberate, repeated attack. Both the U.S. and China have a very heavy presence in China. China is investing billions into building up the continent’s infrastructure.

“I believe there have been cases where this has happened previously,” White said.

“But what this started was these last few weeks we decided to become very serious about it, and we have demarched the Chinese, and we’ve asked for the investigation.”
China refuses to comment on the matter. The country opened its first foreign military base in Djibouti last year. When the base was being constructed, Chinese government officials claimed that it was merely a logistics hub.

“We are not naive to think that some of the activities the Chinese are doing in terms of counterintelligence there are taking place, but it just means that we have to be cautious,” Marine Corps Gen. Thomas Waldhauser, commander of the U.S. Africa Command, said.

“We have to be on guard for that type of situation.”

China and the U.S. have been fighting for global dominance for a long time. China is catching up, but the U.S. is still the undisputed top power in the world.