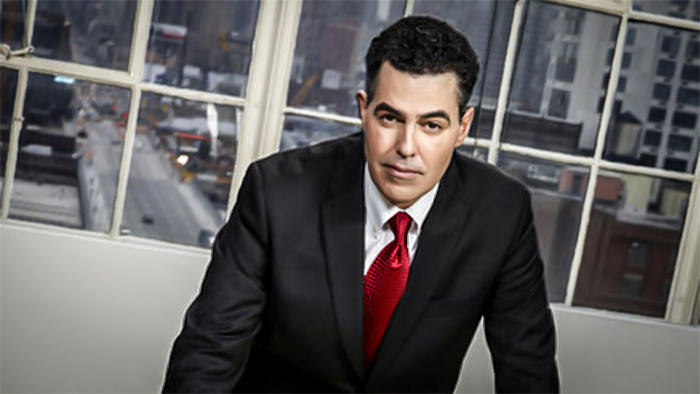 Adam Carolla is one of the smartest men in Hollywood, not only because he’s conservative in spirit and a pragmatist, but because he’s witty and knows how to take people down with class. He’s stood shoulder-to-shoulder with Trump on Celebrity Apprentice and has had The Donald, along with other Republican candidates call in to his uber-popular podcast, The Adam Carolla show.

In a new video for Dennis Prager’s PragerU, Carolla explains who not to vote for, and makes the case that you shouldn’t need government to solve your problems – the exact things candidates like Hillary and Bernie are proposing. Instead, he advocates for doing things yourself and working hard to get success. Weird thought, isn’t it?

Here’s the video, it’s a must-see and must-share:

What do you think about the video? Let’s hear it in the comments!