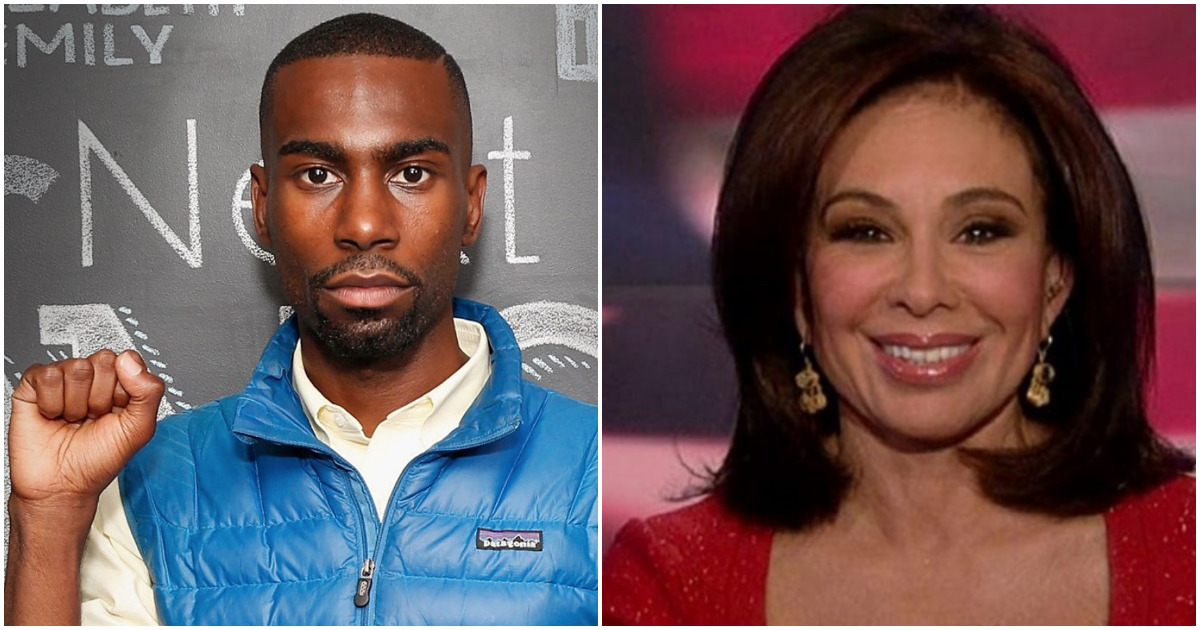 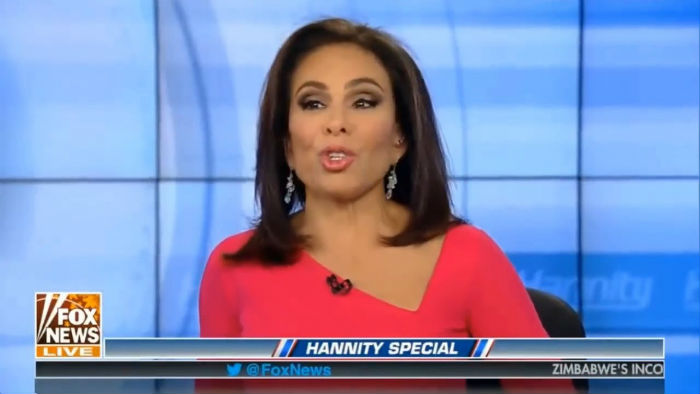 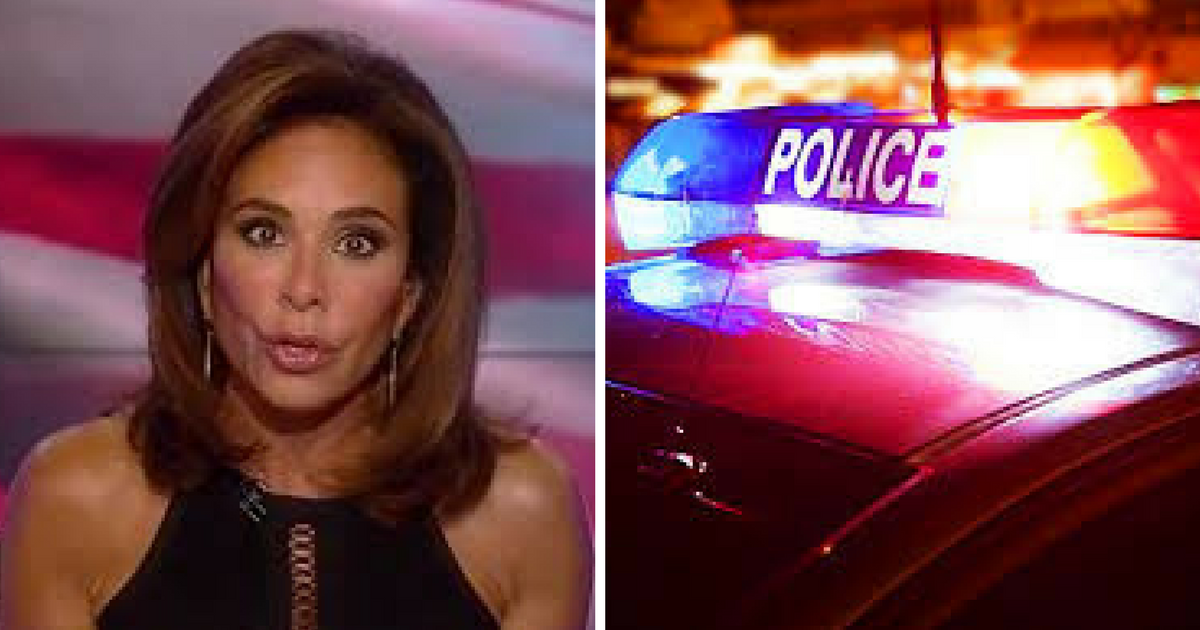 Busted… But for a good cause? 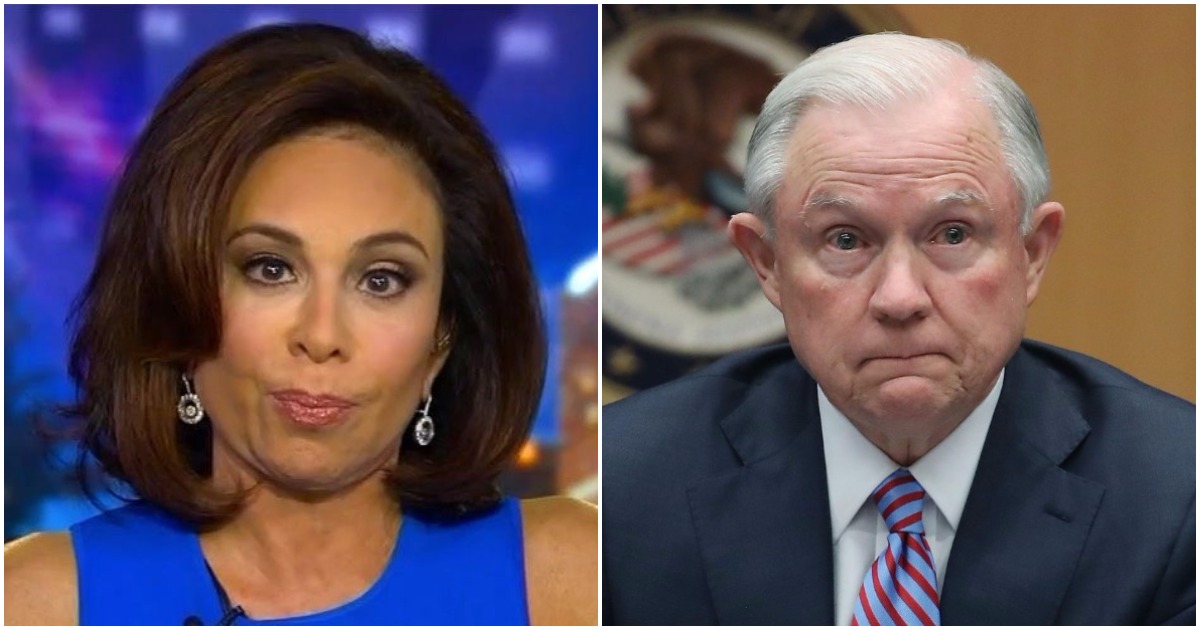 ‘Everything I said to President Trump…’ 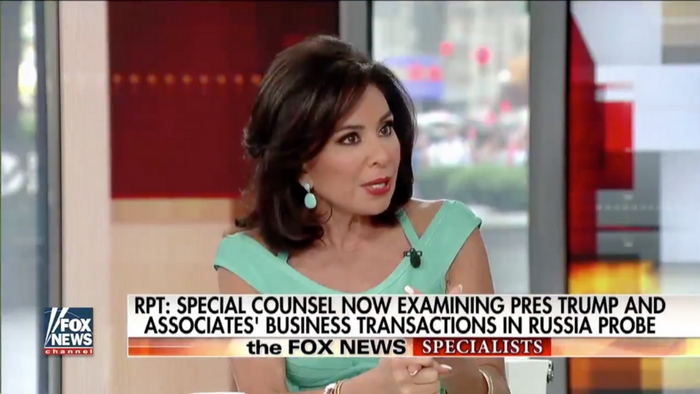 There is, once again, controversy surround President Trump and the Russia collision investigation. This time it’s because of the President’s comments about his own man, Jeff Sessions. Sessions was the second pick for the position of Attorney General, after the showdown with Micheal Flynn. The problem people are having now is that the President isn’t […] 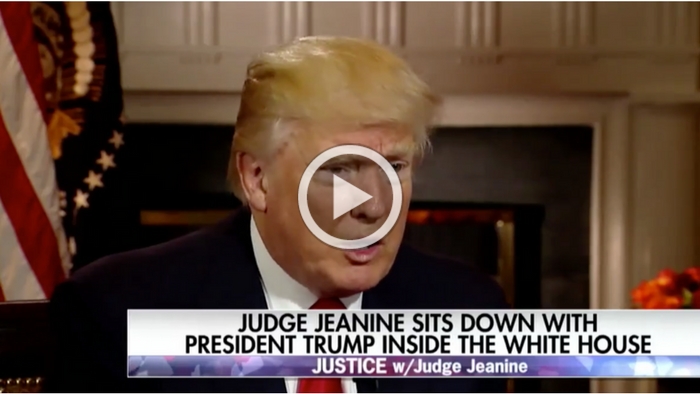 The burning question on everybody’s mind seems to be “who is better, Trump or Obama?” I feel like I know the answer, but then so does everybody else. If the Commander in Chief’s job is to look out for the American people, then maybe he should be judged by that; what is his ability (and follow […] 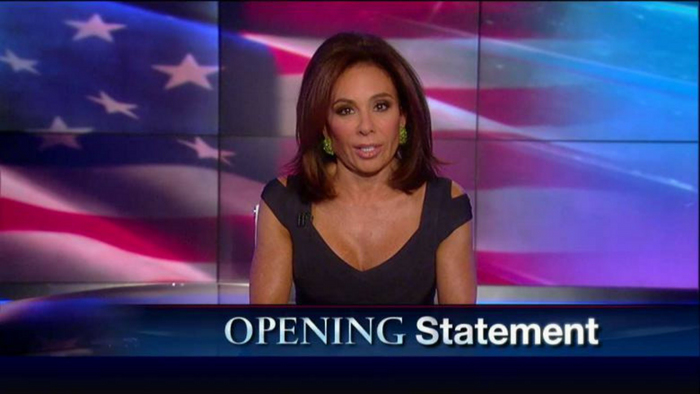 Many public and political figures have taken the time to weigh in on Hillary Clinton’s claim that she lost the election due to outside influences. She said this in a Women in The World Summit interview where she talked about her candidacy, race and ultimate failure to become President of the United States. The liberals present […] 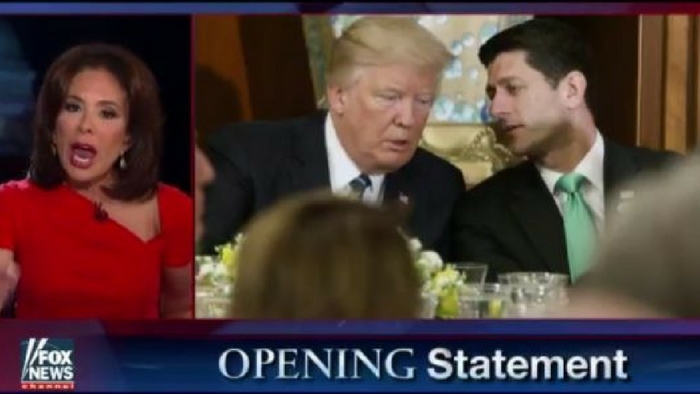 There has been much controversy surrounding the failure of “Trumpcare” and the role that Speaker of the House Paul Ryan played in it. President Trump made repealing the Affordable Care Act one of the foundations of his campaign. The fact that the replacement of Obamacare failed is a huge mark on the reputation of Republicans since they […] 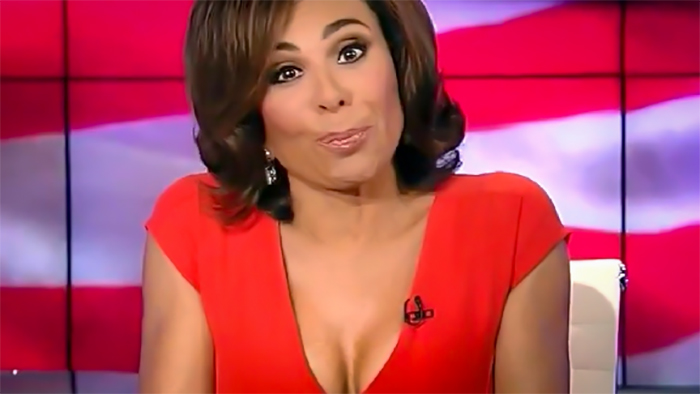 This one is too good not to talk about. Judge Jeanine Pirro is fiery, but this is seriously brutal. Even for her. If you missed it over the weekend, Trump asked 46 US attorney’s to step down from their posts. This is nothing new and was done many times before by many former presidents including […] 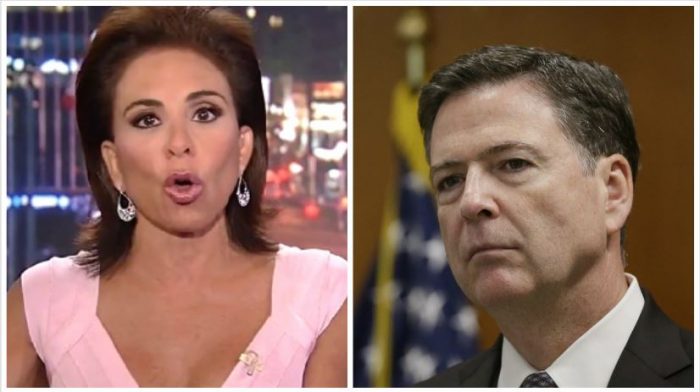 You can always count on Judge Jeanine to speak her mind. You can also count on here for being right nearly 100% of the time. As this wiretapping scandal spirals out of control thanks to the liberal media, one thing is for certain: why would Trump lie? I’ve said it time and time again. He […]