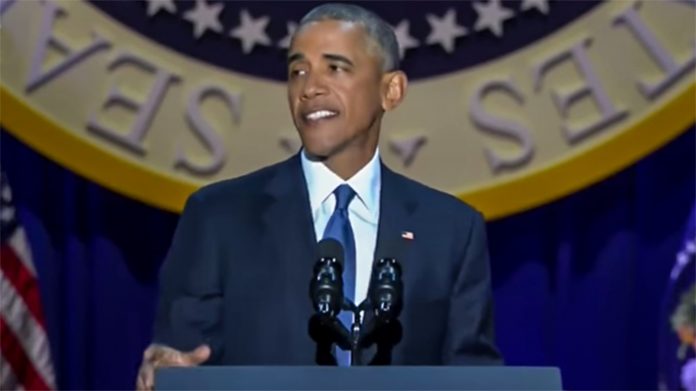 Did you see how President Donald Trump continued with his assertion that he lost the popular election due to illegals voting for Democrats? The liberals say that this is nonsense, but is it?

One cannot shake the fact that there is a real possibility that Trump is correct, due to facts that media outlets like CNN decide to just ignore.

Here’s CNN’s own Jake Tapper speaking on the issue.

WATCH: The only thing you need to watch about POTUS' voter fraud claims is this intro by @jaketapper — please share far and wide. pic.twitter.com/LXL9q5g4uR

Well, Jake, and anyone that shared the ACTUAL fiction CNN just said, it turns out there IS evidence that what Trump claims to be 100% true.

Back in 2008, according to a study, more than 2.8 million non-citizens voted for Barack Obama.

almost 2.8 million non-citizens voted in the 2008 elections, according to a study published in Electoral Studies journal in 2014.

Old Dominion University professors Jesse Richman and David Earnest, the study’s co-authors, concluded that “some non-citizens participate in U.S. elections, and that this participation has been large enough to change meaningful election outcomes including Electoral College votes, and Congressional elections.”

Well, would you look at that.

“We find that some non-citizens participate in U.S. elections, and that this participation has been large enough to change meaningful election outcomes including Electoral College votes, and Congressional elections. Non-citizen votes likely gave Senate Democrats the pivotal 60th vote needed to overcome filibusters in order to pass health care reform and other Obama administration priorities in the 111th Congress,” they continue.

And here it Obama telling illegals to go out and vote, before the 2016 election:

So, when Trump says that millions of non-citizen voted, it’s not only highly plausible, it’s likely. History will not be kind to these bone-headed liberals.