Now I think I’ve seen it all. Our allies over at D.C Clothesline posted this article about how the Obama administration recently changed the U.S. Oath of Allegiance to comply with Islamic law.

According to the article, the oath used to say:

It goes on to say how the oath has changed: 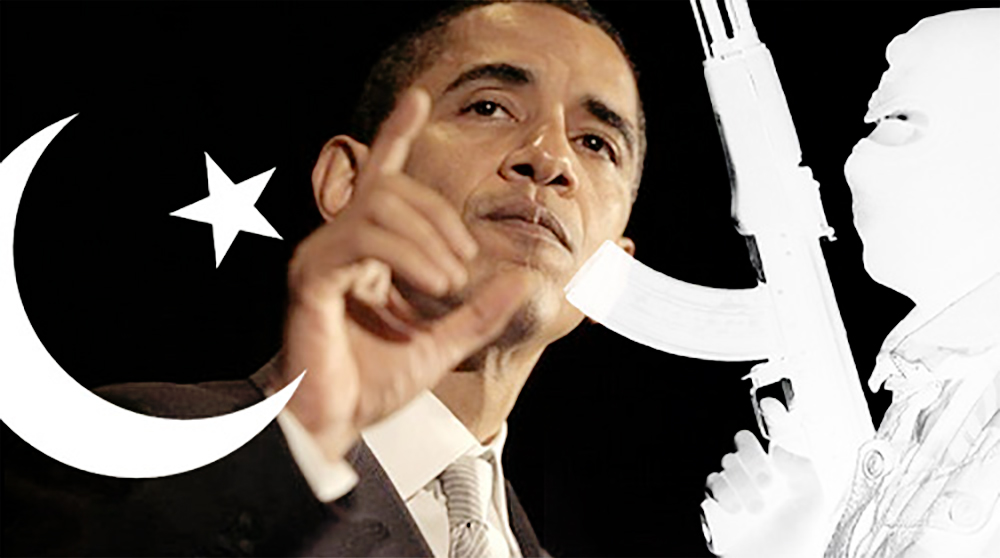 Now, the U.S. Citizenship and Immigration Services (USCIS) says that ‘A candidate [to U.S. citizenship] may be eligible to exclude these two clauses based on religious training and belief or a conscientious objection.’

The new changes further add that candidates ‘May be eligible for [additional?] modifications based on religious training and belief, or conscientious objection arising from a deeply held moral or ethical code.’

These changes serve incoming Islamic supremacists especially well.  For, while Islamic law allows Muslims to feign loyalty to non-Muslim ‘infidel’ authorities, it bans Muslims from living up to the pretense by actually fighting or killing fellow Muslims on behalf of a non-Muslim entity, such as the United States.

This is an obscene outrage of the highest regard. Basically what this is saying is that anyone who is legally immigrating into our country and doesn’t want to fight for America based on religious beliefs, or a holier-than-thou attitude, doesn’t have to.  How is that even legal? How could the Obama administration make such a heinous change that could effect this great nation from inside?

I urge you all to go to the link above and read the full article.

Share this post with any conservative you humanly can. We need to get the word out that we will not sit idly by and let these people come into our country and destroy us from within!